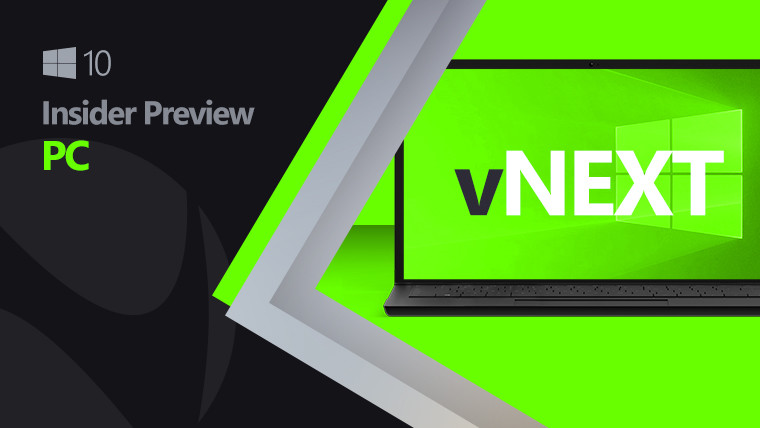 As we've gotten used to by now, Wednesday is the time for a new build of Windows 10 for Insiders enrolled in the Fast ring, and this week is no exception. Microsoft is rolling out build 19592, and while it's not big on new features, it does bring a welcome improvement for tablets.

These improvements are for what Microsoft calls "tablet posture", so if you have a 2-in-1 device, you'll see these improvements when you disconnect the keyboard and mouse. It's a separate feature from Tablet mode, and it was first tested in build 18970, but it was eventually removed from 20H1 builds.

We are beginning to roll out (again*) the new tablet experience for 2-in-1 convertible PCs as a preview to some Windows Insiders in the Fast ring. This experience is separate from the Tablet Mode experience that you will still be able to use. This new experience allows users entering tablet posture to stay in the familiar desktop experience without interruption with a few key touch improvements:

You’ll also notice we’ve updated some of the related Tablet settings under Settings > System, so as to give you control over the experience.

In order to help ensure quality, the feature will be rolling out slowly, starting with a portion of the Insiders that have never detached their keyboard before, or have their tablet mode settings set to Don’t ask me and don’t switch.

We’d love to hear your feedback about the experience:

It remains to be seen whether this change actually sticks around this time, but hopefully that's the case. Seeing as Fast ring builds are no longer attached to a specific Windows 10 feature update, it's unclear when we can expect this to be available for general users, but it likely won't be any earlier than version 21H1 early next year.