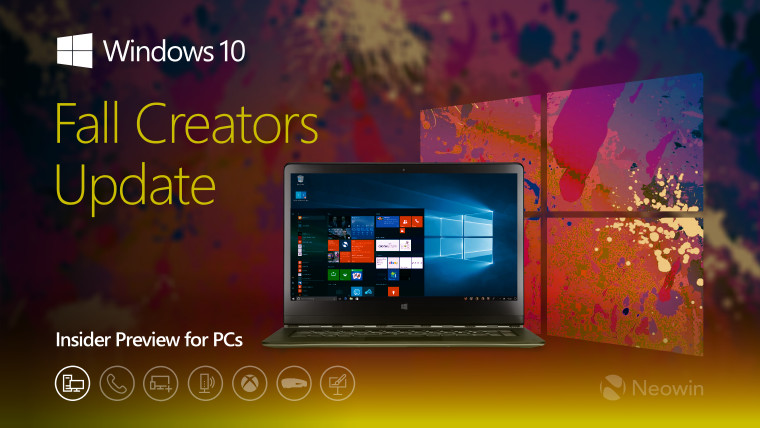 As the official release of the Fall Creators Update draws closer, Microsoft is polishing up its OS with a flurry of new builds containing mostly bug fixes in order to ready up for launch. Build 16296 is the third such build released in the last week.

There are no major changes to the build but here are some of the things the Windows team has fixed so far:

The build is available only to Insiders on the Fast Ring and not those on the Skip Ahead cadence. You can get the build by going to the Windows Update tab in the Settings app and checking for new updates.