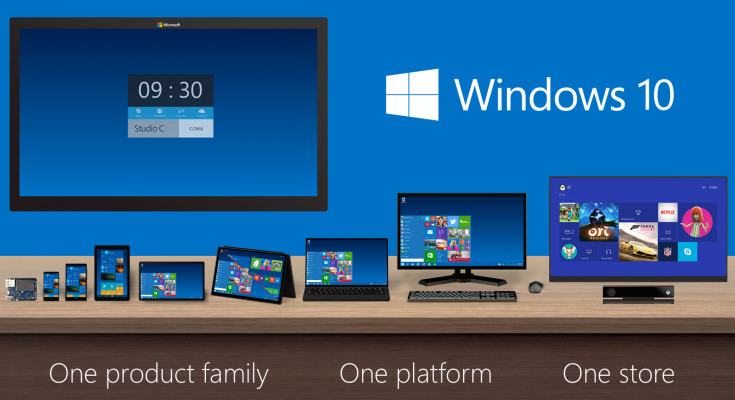 Today’s the big day everyone and Microsoft has finally unveiled the next version of Windows, dubbed Windows 10 – yeah you read that right, Microsoft just skipped a version.

And alongside the unveiling of the new OS, Microsoft is also explaining how their ecosystem will work as a whole. As part of that, the company has reiterated its commitment to creating a single app Store across all of its devices.

Windows 10 will work across all form-factors and as such, developers will only need to code once but they’ll be able to target any device.

We’ve previously heard about this in the form of unification between Windows RT and Windows Phone, not to mention a step in this direction was made previously with the Universal App model. But, Microsoft is saying apps and Windows itself will work seamlessly across all devices.

Unfortunately, this event is aimed at the enterprise, so there isn’t much more info on this as of yet. But we’ll no doubt learn more in the near future.