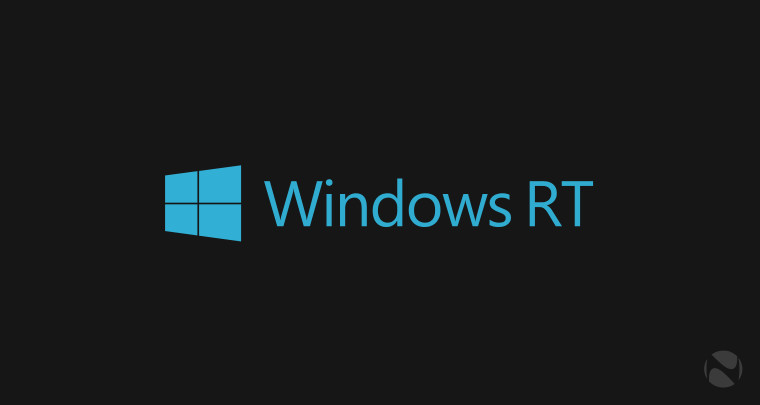 It would appear that the rumors of Windows RT's demise have been greatly exaggerated. The dead OS is showing signs of life as Windows 10 RT.

Windows RT, announced and released in 2012, was designed to bring Windows to ARM based processors. User adoption was extremely low, as the OS looked exactly like Windows 8; however, it was only able to run apps that were available in the Store, as well as Office RT, which came preinstalled.

The most notable Windows RT devices were Surface RT, Surface 2, and Nokia Lumia 2520; however, there were a number of third party devices as well. Due to that extremely low adoption, all third party OEMs (except Nokia, who was later bought by Microsoft) backed away from the platform within months.

The signs of life come from Device Guard, which shows that the supported OSes are Windows 10, Windows 10 Server, and Windows 10 RT. 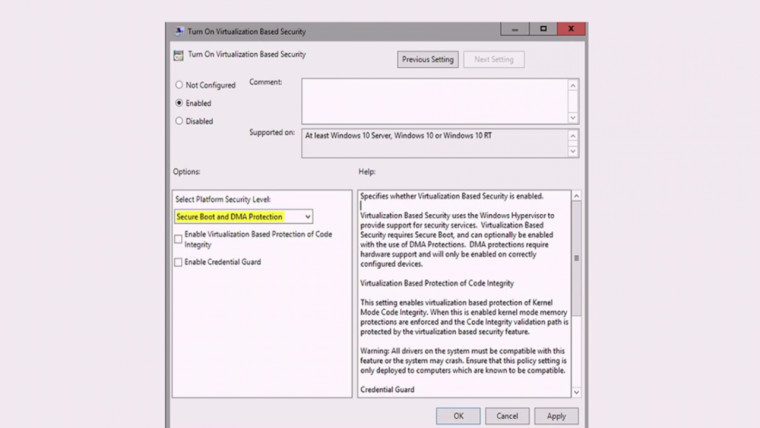 This is a sign of hope for Windows RT fans, the few of them that exist.

Of course, this is also all of the evidence that exists. This could be something that Microsoft was working on and later scrapped, not before being put into some documentation. It could be something completely different from Windows RT as well.

Remember, Microsoft did say that Windows RT devices would not be upgraded to Windows 10. Instead, they would receive a subset of features, which ended up being Windows RT 8.1 Update 3. Even if this is the Windows RT that we all remember, we shouldn't expect older devices to receive it as an upgrade.

Nevertheless, this could be a sign of a future Microsoft product, likely a version of Windows that runs on ARM PCs and tablets. If there's more to know, it's likely that we'll find out at Build.