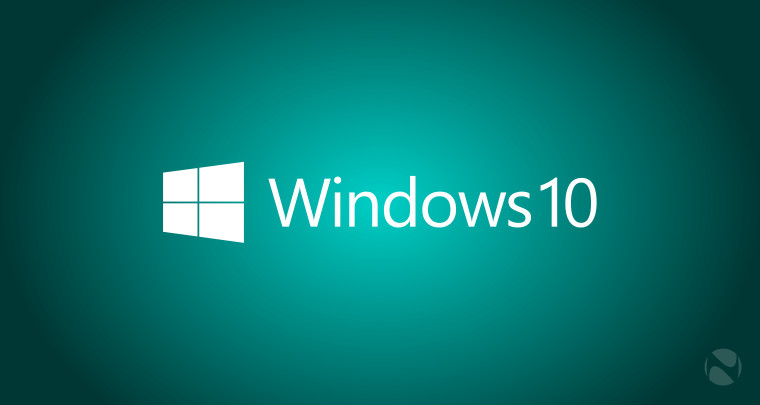 Later this month, Microsoft will begin selling Windows 10 and if you are in need of a key for the OS and want physical media, Amazon has you covered. Starting today, you can now pre-order the OS, both Home and Pro, but there is a catch.

Of course, most users will be receiving Windows 10 via the free update for Windows 7 or 8.1, but we do know that there will be some users who need a new key or who simply prefer to have physical media over buying it digitally from Microsoft.

The delay of the release date is a bit peculiar as it could mean that there is a bit of lag in the production cycle to create the drives or it may simply be a place-holder date. Hopefully that date is only a placeholder and Microsoft will have the drives ready on July 29th, but until they update the page, assume that the drives will be shipping later.