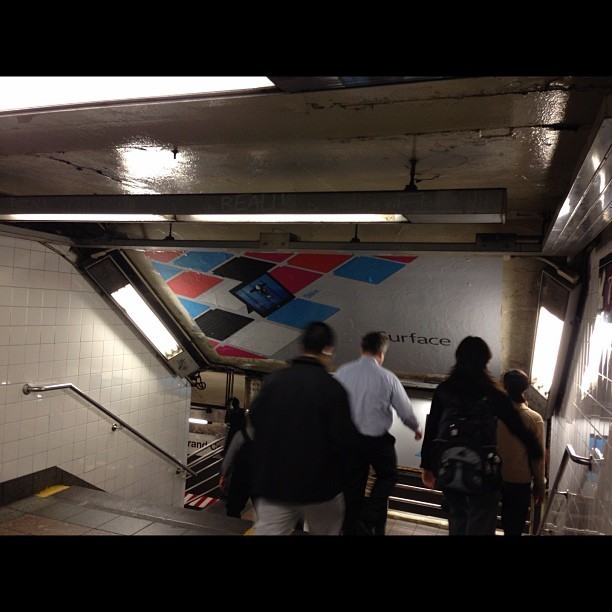 Microsoft has already decided to launch a flood of outdoor banner ads for the upcoming Surface tablet in several US cities. Today, Microsoft announced that it would also start promoting the launch of Windows 8 with a campaign that will include offering free WiFi access to residents of two major US cities.

In a press release today, Microsoft announced it was teaming up with WiFi provider Boingo to give New York City and San Francisco residents access to some of Boingo's WiFi hotspots for free until the end of 2012. The press release states:

Apparently, this promotion is not just targeting consumers but also app developers to help convince them to make Windows 8 apps. John Richards, a Senior Director at Microsoft, is quoted as saying, "At Microsoft, we know that amazing apps are being built in New York and San Francisco, and we want to give talented developers the chance to launch their businesses through the Windows Store."