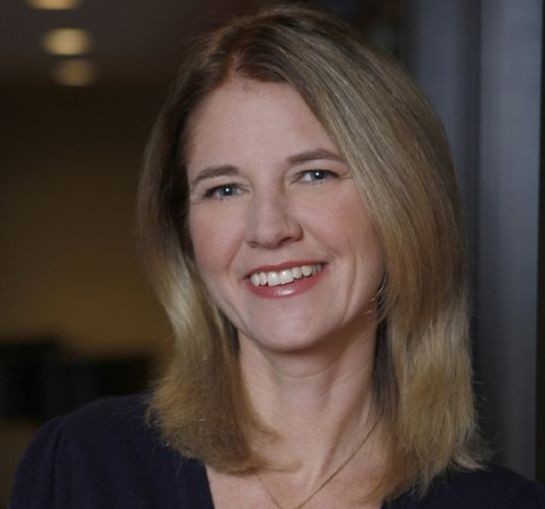 The departure of Steven Sinofsky from Microsoft as the leader of the Windows division earlier this month also meant that the company got two new leaders in his place.

Julie Larson-Green has taken over as the head of both Windows software and hardware development. The other is Tami Reller. She was already in place as the chief financial officer and chief marketing officer for Windows, but Microsoft said that Sinofsky's exit would give Reller even more responsibilities.

This week, Reller made her first public comments since Sinofsky's departure when she addressed the Credit Suisse Annual Technology Conference 2012 earlier this week. Microsoft has now posted the transcript of that address online on its investor website.

During the Q&A session following Reller's remarks, she was asked about how the Windows division will move on after Sinofsky's departure. Reller said:

One is, we'll miss -- I will miss Steven. I will miss working with him on a daily basis. And one of his strong philosophies is that any organization and any system that has to deliver something as big as Windows absolutely needs to be able to live past any one leader, or really any one small set of leaders. And so that philosophy is really part of the DNA of the organization.

Reller said the Windows team "... is in great, great shape. And so I think transitions are always somewhat of a challenge, but I think that timing-wise it's a reasonable time and the team is busy."

When asked about the relatively low amounts of new Windows 8 PCs on the market that don't use touch screens, Reller said:

So, I would describe it this way, which is if you go into retail today, you will see some great touch devices, whether it's touch laptops, or whether it's a tablet or two with Windows 8 or Windows RT. It's not enough in our opinion. I mean, we think the pipeline is great, and we're excited to see that pipeline come into retail. And they are coming. And so our OEMs are doing great work, and we'll see that come in over the next several months. Some you'll see in December, some it will take longer. But I think it's good, but not great in terms of the full touch assortment.