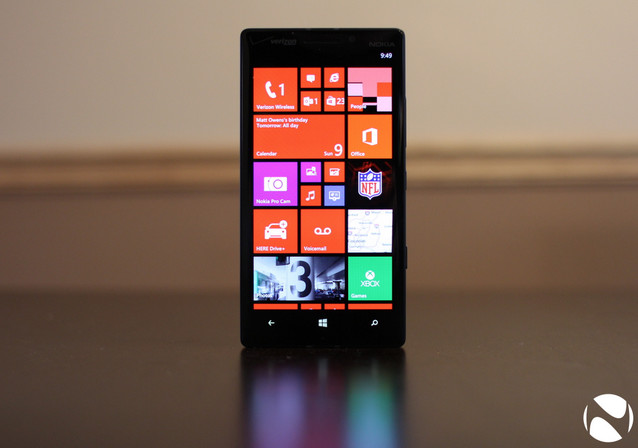 Rumors that Microsoft will merge its two ARM-based operating systems – Windows Phone and Windows RT – have swirled for about a year, though it hasn't been clear when the new OS would be released. According to a new report by ZDNet's Mary Jo Foley, the combined OS will be part of Microsoft's "Threshold" wave of updates, expected to launch early next year.

Foley states that Threshold will see Microsoft's Windows operating system fit devices based on their needs. Computers, for instance, will focus on the desktop, as reported earlier today by Neowin, while hybrid devices such as Microsoft's Surface Pro 3 tablet will keep both the desktop and Start screen depending on whether a keyboard is attached. Foley says that the "Threshold Mobile" variant will be the OS used on "ARM-based Lumia phones, ARM-based Windows tablets and, I believe, Intel-Atom-based tablets."

Threshold Mobile will eschew the desktop entirely, but it will keep Windows RT and Windows 8's ability to run apps side by side, if Foley's report is accurate. It's not clear, however, what features of Windows Phone may replace or supplement Windows RT features. It seems likely that Windows Phone's standout features, such as Cortana and the notification center, will make their way to the combined OS, otherwise it would appear to be a step behind Microsoft's current smartphone offerings.

Microsoft has been moving toward a unified OS since the launches of Windows 8 and Windows Phone 8, and more recently by announcing universal apps that will work on both platforms. Numerous hints have also been dropped since late last year that more cohesiveness between the two operating systems would rapidly begin to be implemented.