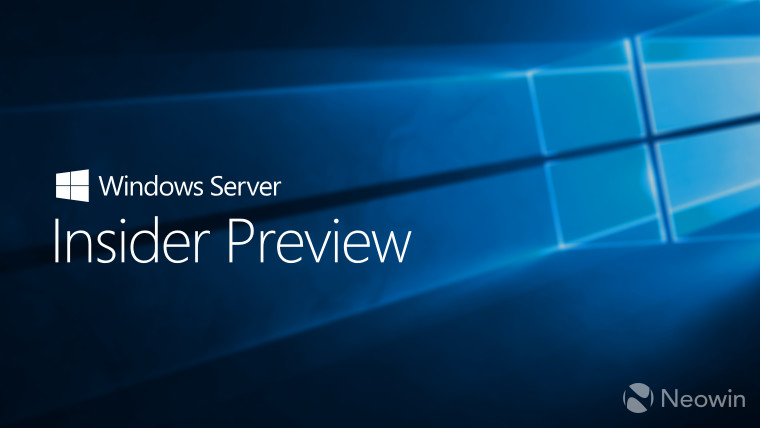 But that's not all for today. Users in the Windows Server Insider program are also being moved over to 21H1, with build 20150 also being available to download today. Microsoft has been releasing some Windows Server builds alongside the Windows 10 equivalent, whereas they used to be a week or so behind.

While the big jump from the previous build could indicate that there are more significant changes, there's no telling what's actually changed. Just as we've seen for every Windows Server release after build 19551 back in January, there's no changelog for this build, though it's possible that Microsoft will publish it later.

Either way, those interested in trying the latest build can download it from the Windows Insider website to get started. Sometimes, Windows 10 SDK builds are also released alongside Windows Server builds, but that doesn't seem to be the case today.