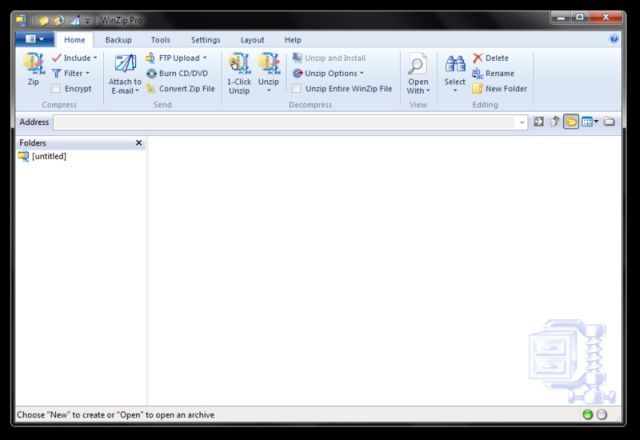 As Windows 8 gets closer to its planned release later this year, you can bet that a number of popular software programs for previous versions of Windows will be considering a jump to Windows 8, especially for using the Metro touch screen-based user interface.

We will be doing a feature article that will go into more detail on what software companies will be creating Windows 8 Metro products in the near future but for now we can confirm that one popular software product will indeed be making the move to support Windows 8 Metro.

That software is WinZip, the highly popular data compression tool that released its first version for Windows way back in 1991. The latest version for Windows, released in October 2011, added support for a 64-bit version, among other new features. The company has more recently released versions of the software for the Mac OS and also for iOS products like the iPhone and iPad.

We contacted WinZip to find out if they had any plans to release a version for Windows 8's Metro UI and got a response from Tom Vaughan, the VP of Products at WinZip. He told us:

WinZip will definitely support the Windows 8 Metro platform.  There isn't too much more I can share at this time, but we're excited to work with Microsoft and our hardware platform partners on Windows 8.