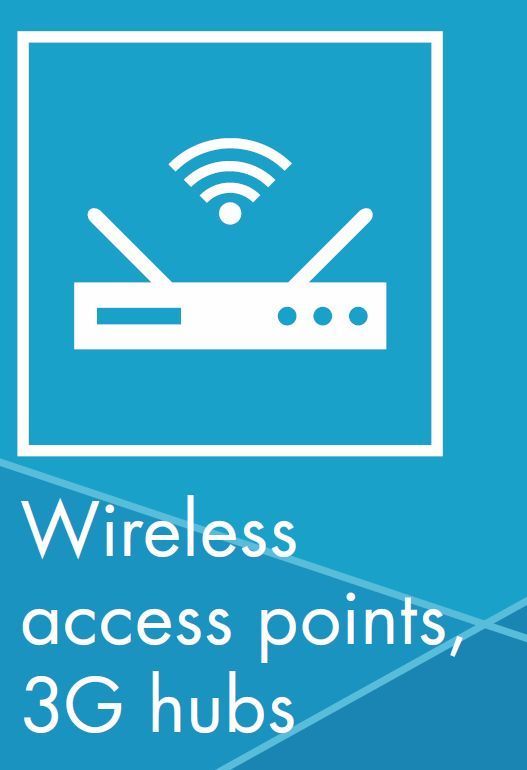 If you happen to be attending one or more of the 2012 Olympic Games events in London over the next few weeks (it officially starts on Friday) and have a smartphone with a mobile hotspot feature, you are technically not allowed to use that hotspot at those locations. The official London2012.com website has posted a list of items that are prohibited or restricted during the games and wireless 3G hotspots is one of them.

In other words, if you have both a wireless smartphone with a hotspot feature and a laptop, you can't turn on the hotspot to use as a WiFi connection for your laptop to, say, liveblog the Olympic event inside an official venue.

There's no word on how officials at the 2012 Olympic Games will enforce this "no hotspot" decision, but it does seem like an odd thing to ban. There will be a ton of journalists there who were likely counting on using their smartphone's hotspot feature in this particular manner.