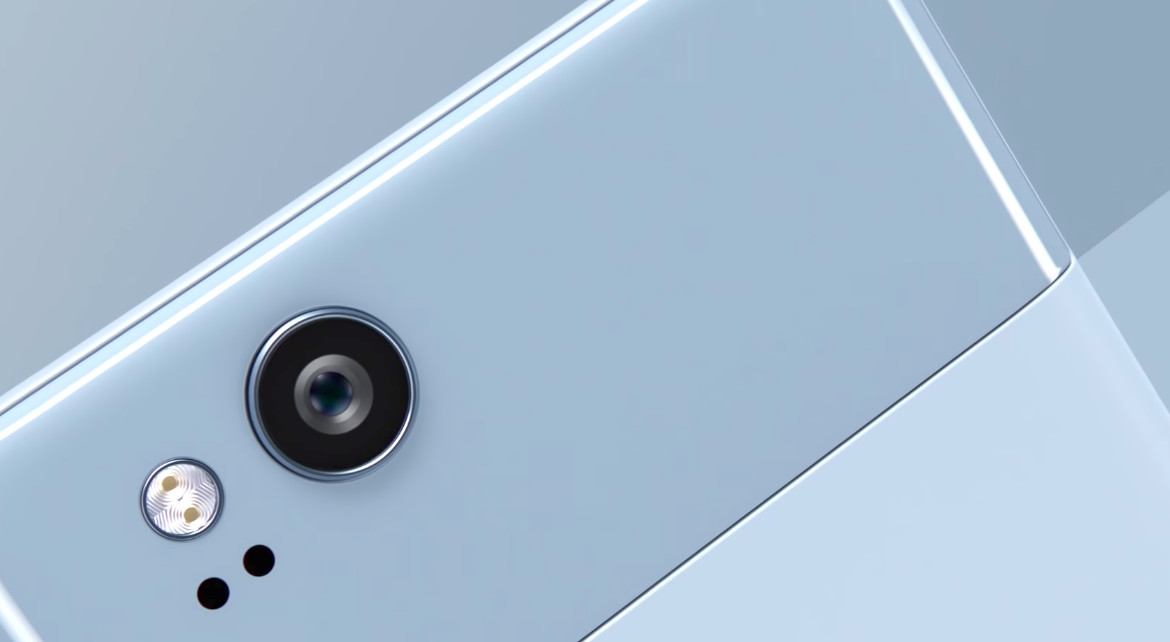 When Google debuted its Pixel 2 and Pixel 2 XL, it also advertised a new way to bring up its own Assistant. By squeezing the phone and utilizing Active Edge, users could call upon the Assistant, but many wondered why the gesture couldn't be remapped to perform some other command. Now, thanks to a clever programmer, the Active Edge can be remapped, albeit, the method is a bit unorthodox.

What made this modification difficult is that Google hard-coded Android's SystemUI component to have the Active Edge function only work with Google Assistant; in order to get the workaround to function, the developer had to effectively intercept what was happening when the phone was squeezed and when it recalls the Assistant. By doing this, it was just a matter of hiding the Assistant and having the action pull up another assigned app instead. This is what developer flar2's Button Mapper can accomplish with its latest updated version.

Naturally, Google could close the loophole, so this might only be a temporary fix. If you want to support the developer, be sure to head to the source link below for the download.