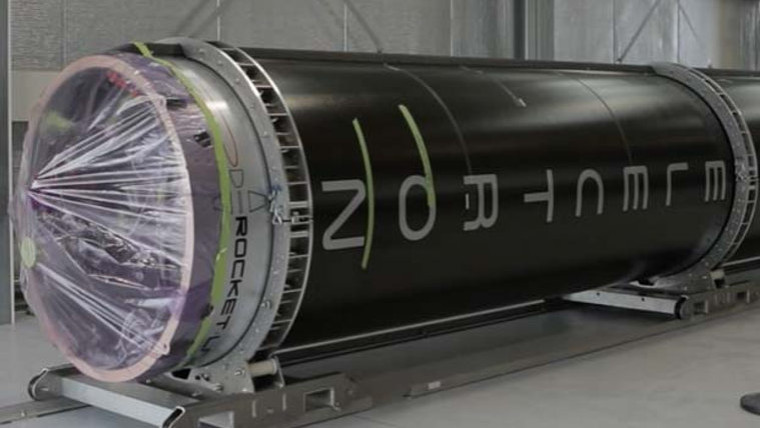 On the 25th of May, from a private launch pad in New Zealand, US based Rocket Lab, successfully launched their small, 56 feet tall and 4 feet wide, Electron rocket.

The exact details of what wasn't 3D printed in the engine has not yet been released. However, it is understood that all of the major parts were 3D printed, amazingly the engine was made within 24 hours.

The 3D production process is beginning to be used in ever more important structures and uses. Only last month, Boeing announced that it would be using crucial titanium parts in their 787's that are currently 3D printed in Norway, with plans to expand that process to its own facilities.

The understanding amongst experts is that the 3D production process offers the ability to make even more efficient parts that previously weren't possible, or produce normal parts like fuel nozzles in a less expensive way than compared to traditional manufacturing processes. An example of the new things that could be made are for instance the microlattice produced by Boeing, which is 99.9% air but still has a metal microstructure, and could be used in space or air travel saving lots of fuel due to reduced weight.

Although it is still argued that 3D printing is not economical when it comes to the production of very large parts. Indeed the Electron rocket was very small, just 56 feet tall and 4 feet wide, compared to SpaceX's Falcon 9 which is 230 feet tall and 12 feet wide, and the test launch did not fully achieve its orbit. More tests are scheduled and it will be interesting to see how successful these 3D engines will be, once more testing has been completed.