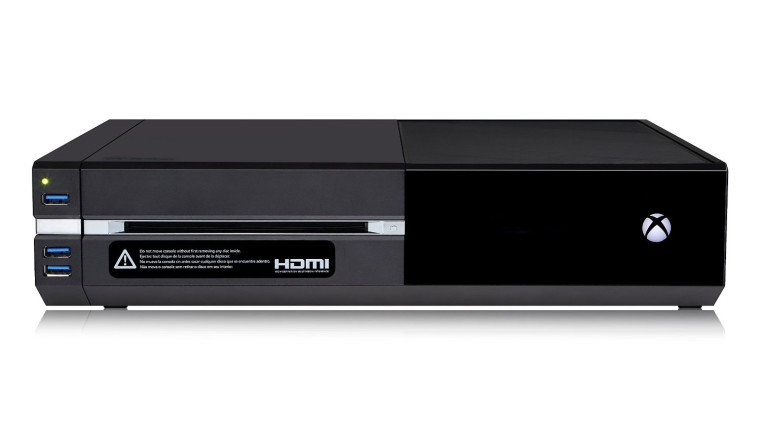 Games on current-generation consoles take up significantly more storage space than their predecessors, leading to onboard hard drives quickly filling up. A new Xbox One accessory aims to alleviate the problem, and it does so by integrating with the console.

Collective Minds' "Xbox One USB Hub and Hard Drive Enclosure" adds three USB 3.0 ports as well as a bay for a 2.5-inch hard drive in an add-on that attaches directly to the left side of the console. An owner of the accessory simply has to buy an appropriate 2.5-inch SATA hard drive, install rails to its sides, slide it into the accessory's bay (hidden by a removable cover) and attach it to the console for more storage space. 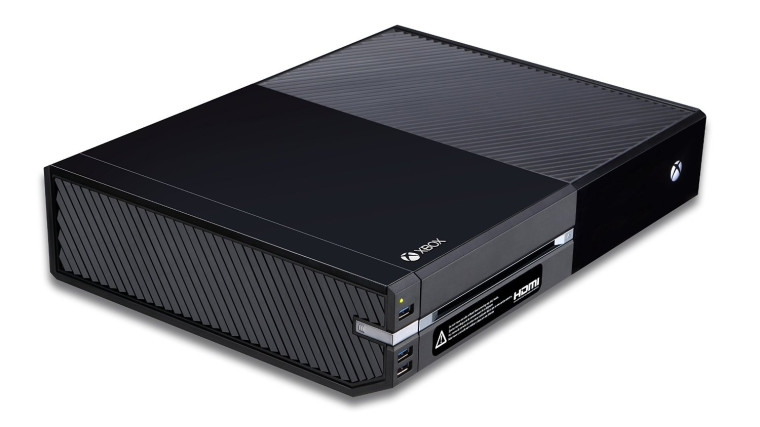 According to a product manual for the add-on, SSD, hybrid and standard internal 2.5-inch SATA drives are all supported, though they must be at least 256GB (Microsoft's requirement for games to be installed on an Xbox One drive). A listing for the accessory on Amazon states the add-on is temporarily out of stock, and it lacks any reviews.

External hard drives can actually improve load times on the Xbox One, as they can feature better data rates than the onboard 5,400 rpm hard drive. Though drives installed in Collective Minds' add-on require a SATA connection, the accessory itself is still connected via the USB 3.0 port on the left side of the console.