This week, Microsoft cut $50 off its Xbox One bundles in the US, bringing the price of the console down to as little as $299, as part of its festive promotions.

The Microsoft Store is also giving away a free copy of Assassin's Creed Unity with every Xbox One that it sells - but for one day only, it's going even further. 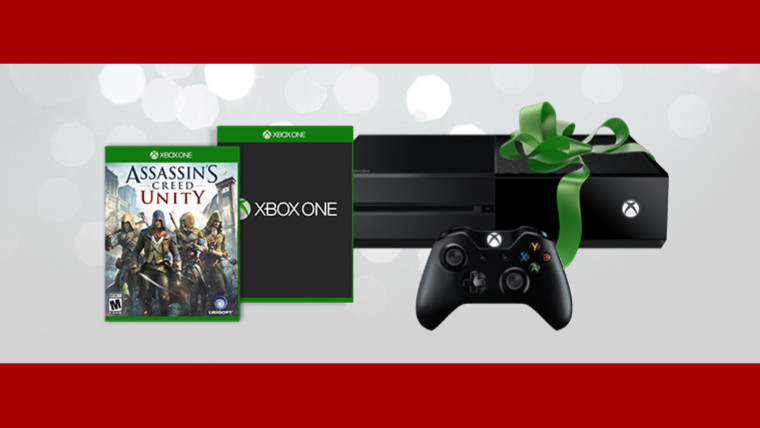 In addition to its existing offerings, the Store is now giving buyers of the console another free game of their choice, worth up to $59.99, with 25 titles on offer, including Halo 5: Guardians, Call of Duty: Black Ops III, Fallout 4, Sunset Overdrive, Rise of the Tomb Raider and Just Dance 2016, among others.

The extra freebie is on offer for today only, and is available both in the company's retail stores and via its US and Canada sites.

In the latest of its 12 Days of Deals, Microsoft is also offering a free $50 gift card when you buy a one-year Groove Music Pass subscription - but again, that deal is only available today.