Watching movies at home in 3D is a privilege that few people have at the moment, but if you have a 3D TV and a collection of 3D Blu-ray movies, Sony's PlayStation 4 might be of interest. Engadget has confirmed with the company that the console, which launches on Nov. 15th, will be able to play 3D Blu-ray movies in addition to the standard Blu-ray and DVD discs. It will even play 3D games (although there are currently no such titles in their launch lineup). Of course, you won't be able to play any discs without downloading and installing the required "day one" 1.50 software update. 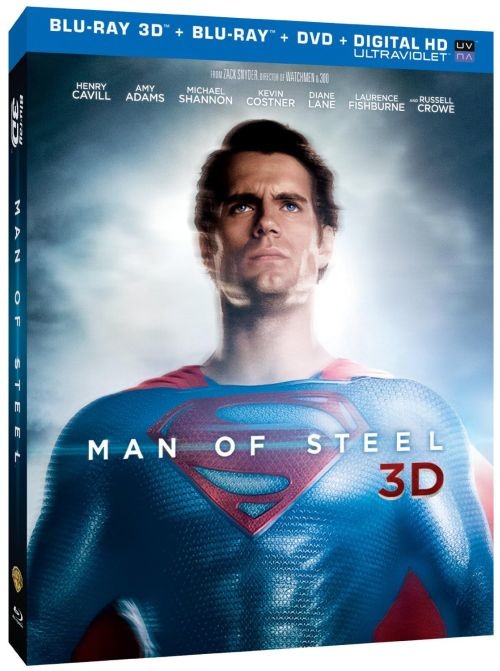 Man of Steel's 3D Blu-Ray comes out a few days before the PS4 launch.

And what about the Xbox One? CNET has heard from Microsoft that their next-gen console won't be able to play 3D Blu-ray discs for its Nov. 22nd launch. All is not lost, however, as the statement hints Microsoft could release a software update for the Xbox One that would enable 3D Blu-ray support.

In the overall battle between the two consoles, the 3D Blu-ray bullet point is a relatively minor one but if you absolutely have to have that feature right away, it would seem that the PS4 wins this particular skirmish.