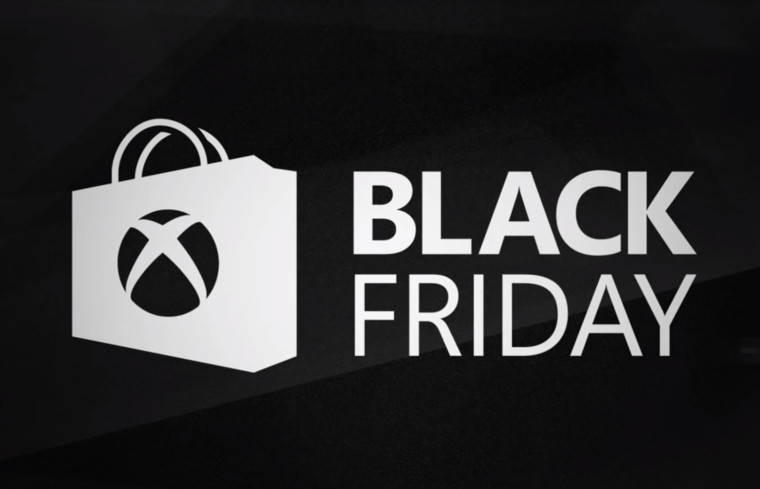 Earlier today Microsoft debuted its '10 Days of 10 Cent Deals', offering reduced prices on a variety of digital content in the Windows ecosystem, including games, apps, music and movie rentals. The Xbox Store is seeing similar deals to celebrate Black Friday, which have now gone live for Xbox Live Gold members.

From today until November 30th, large discounts are available on the Xbox Store for both Xbox One and Xbox 360 titles. These discounts are now live for Xbox Live Gold subscribers - four days before the discounts are made widely available to all gamers. Those with subscriptions will also see up to a further 10% price drop on all items included in the sale. As an additional incentive, upgrades to one month Xbox Live Gold subscriptions cost just $1 for the ten-day period. The items currently on sale will be reduced until Friday 27th, where new discounts will be rotated in.

The following games and content will be discounted for Xbox One users over the coming week:

And on Xbox 360, the following games will see price drops:

It should be noted that many Xbox 360 games discounted in the Black Friday sales are playable on the Xbox One, thanks to the recent release of the 'backwards compatibility' feature. This allows select Xbox 360 games to run on Xbox One hardware, via an newly introduced emulator.