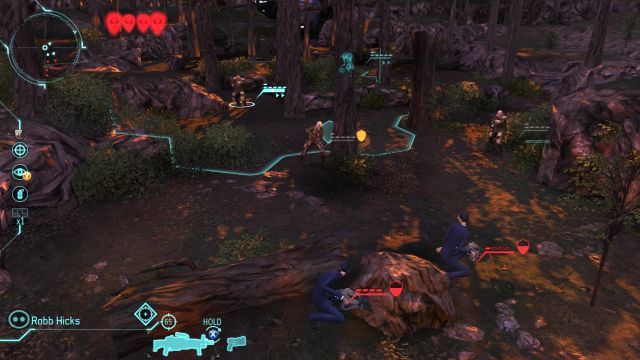 The official X-Com franchise is finally getting a revival later this year. Publisher 2K Games and its parent Take Two Interactive have announced that XCOM: Enemy Unknown will be released for the PC, Xbox 360 and PS3 platforms on October 9th in the US. The game will be released in Europe on October 12th.

Developed by Firaxis Games, the team behind the acclaimed Civilization titles, XCOM: Enemy Unknown is supposed to be an action-strategy hybrid where players take control of agents that are trying to fight off an alien invasion of Earth. The original X-Com games, with the first released in 1993, are considered classic turn-based strategy game titles.

People who pre-order the game will receive an extra Elite Soldier Pack, which will include a "classic" X-Com soldier, along with some new aesthetic armor kits and colors for the soldier. In addition, PC owners will be able to purchase a special edition version of XCOM: Enemy Unknown for $59.99. The special edition will include a free copy of the original 1993 X-Com game along with an art book, a poster of the XCOM headquarters, an insignia patch, and some extra digital content like desktop wallpaper and the game's soundtrack.

2K Games is supposed to also be working on XCOM, a first person shooter game set in the same universe as XCOM: Enemy Unknown. First announced in 2010, the game, developed by 2K Marin, has been delayed several times and currently does not have a specific release date.