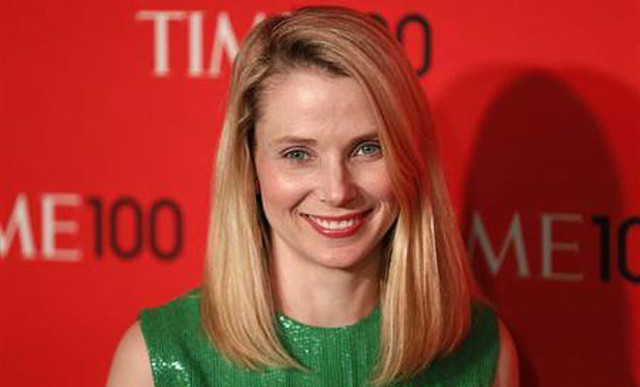 Could this former Google employee be the reason behind Yahoo's recent success?

Yahoo! has been ranked no. 1 in the U.S. for web property unique visitors over rivals Google and technology giant Microsoft.

According to the poll, Yahoo! acquired approximately 196.5 million unique visitors, more than three million compared to Google and more than 10 million over Microsoft. This is the first time since 2011 the site has outperformed its competitors, who also took first in Adfocus rankings.

Despite these statistics, Yahoo! has reported a fall in revenues which translated to a 1.7% drop in shares. This is due to a reported fall in display advertising and search revenue, down 13% and 9% respectively.

CEO Marissa Mayer, who took over the top position last July, insists that her company is on the right path. Mayer credits the success with changes that have occurred since she took over, including the highly publicized takeover of blogging site Tumblr, the 28th most popular U.S. site.

Mayer also hopes to prematurely end a 10 year partnership with Microsoft, from what we assume to be a lack of performance on Bing's behalf.

The rivalry between the Californian based companies, which began in 2000 after Yahoo! built its own search engine technology, continues to ensue. While CEO Marissa Mayer appears to be making the right decisions thus far, it will be interesting to see which direction the company takes in the hope of maintaining the top spot.