An effort to raise $32 million to develop and release a Ubuntu smartphone had ended far short of its goal. A few hours ago, the Indiegogo website stopped the crowded source campaign for Canonical's Ubuntu Edge smartphone as planned 30 days from its start. In the end, the effort raised $12,809,906, or less than half of its stated goal. 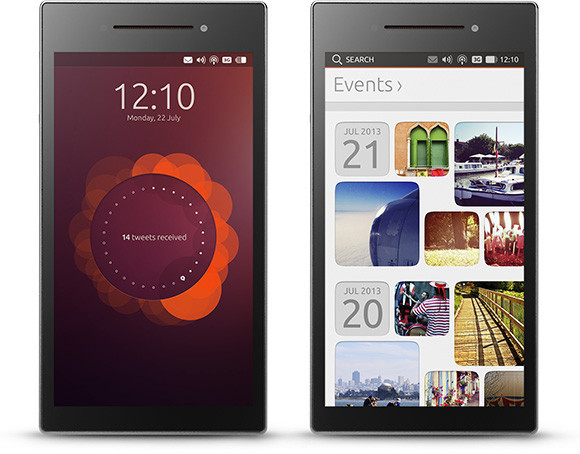 In an update on the Indiegogo page, the team at Canonical points out that the campaign for the Ubuntu Edge still set the record for the most ever money raised for a fixed crowd sourced campaign. Indeed, the update was highly upbeat considering that in the end the campaign fell well short of its mark.

The update also hints strongly that Canonical might launch a similar campaign in the future, taking into account the lessons learned from this first failed attempt (we would suggest a slightly more attainable goal, but that's just us). The message added:

All of the support and publicity has continued to drive our discussions with some major manufacturers, and we have many of the world’s biggest mobile networks already signed up to the Ubuntu Carrier Advisory Group. They’ll have been watching this global discussion of Ubuntu and the need for innovation very closely indeed. Watch this space!

While Canonical's own Ubuntu smartphone device may not be released anytime soon, today's message hinted that other hardware makers will launch their own phones with the Ubuntu Linux OS sometime in 2014.