Microsoft has made a long list of announcements at E3 so far, including Xbox 360 gameplay support on the Xbox One, a new Dashboard and user experience with Cortana, and the ability for Xbox One Preview members to stream games from the console to their Windows 10 PCs.

After recently updating its standard Xbox One controller with an integrated 3.5mm headset jack, Microsoft also unveiled a new controller at E3, and it's now available to pre-order. 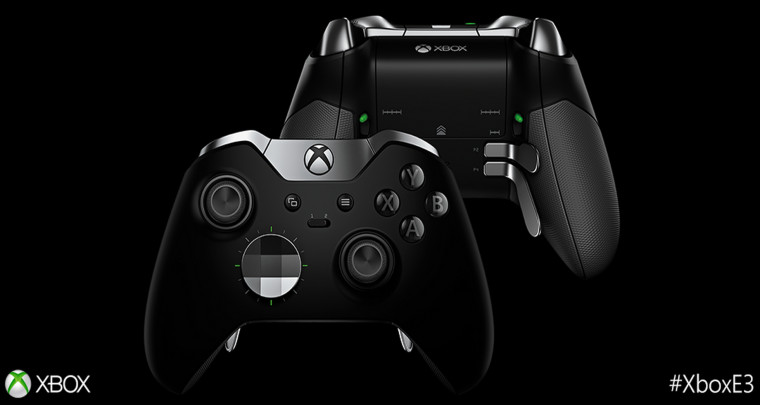 Amazon has opened pre-orders for the Elite wireless controller, priced at $149.99. Curiously, the retailer lists the expected release date as December 31, 2015; since Microsoft has already confirmed that it will be available in October, it's likely that Amazon's date is just an inaccurate placeholder.

Designed for 'hardcore' gamers, the Elite controller is Microsoft's attempt at making the ultimate console input device. It even comes with its own carrying case - perhaps unsurprising, given its premium pricing.