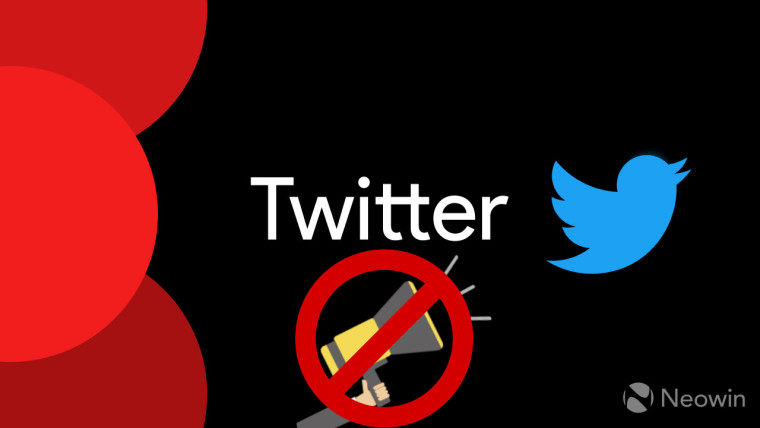 We’re experimenting with Unmentioning—a way to help you protect your peace and remove yourself from conversations—available on Web for some of you now. pic.twitter.com/rlo6lqp34H

As you see in the GIF above, the "Leave this conversation" option will present in the pop-up menu on the corner of each tweet. If you click on it, a prompt will explain that triggering this option will untag your username, prevent any future mentions in the problematic conversation, and also stop notifications for that specific thread.

It's quite an interesting capability but as with any tool that enables one-sided conversations, its overuse could lead to a rise in the creation of echo chambers. That said, it's certainly worth having the feature present, should you feel the need to remove yourself from toxic threads or content that you have no interest in. It is important to note that Unmentioning is still an experimental feature so there's no knowing when, or if, it will be rolled out generally. For now, it is only available to a subset of people using Twitter on the web on their desktop.