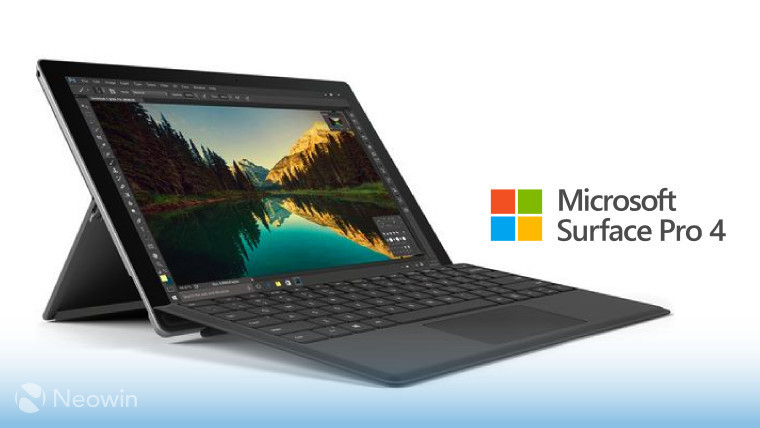 Last month, in the United States, Microsoft began offering its Surface Pro 4 to buyers without the Surface Pen for the first time. When the company originally unveiled the tablet in October 2015, the Pen was positioned as an integral part of the Pro 4 package, and a key aspect of the product's overall appeal compared with other devices.

The option to buy the Surface Pro 4 without the Pen is only offered on the entry-level model, which features an Intel Core m3 processor, 4GB RAM, and 128GB of storage. Microsoft set the US price of the 'no pen' SKU at $799, while the model that included the Pen in the box remained at $899; this $100 price difference is odd, given that the standalone Pen costs $59.99.

But over in the UK, Microsoft's pricing makes even less sense.

The UK Microsoft Store is now selling the Surface Pro 4 Core m3 model with no difference in pricing if you choose to buy the device with or without the Pen - both the standard and 'no pen' SKUs are priced at £749.

In the US, the $100 savings offer an obvious price advantage for those who aren't that bothered about the Pen - although, confusingly, the Pen/no pen SKUs are currently both priced at $699 in a promotional deal that will end on February 25. But the UK pricing appears to be permanent, rather than the result of any temporary offer; and with no cost incentive to do so, that raises the question of why anyone in the UK would choose to buy the Pro 4 without the Pen.