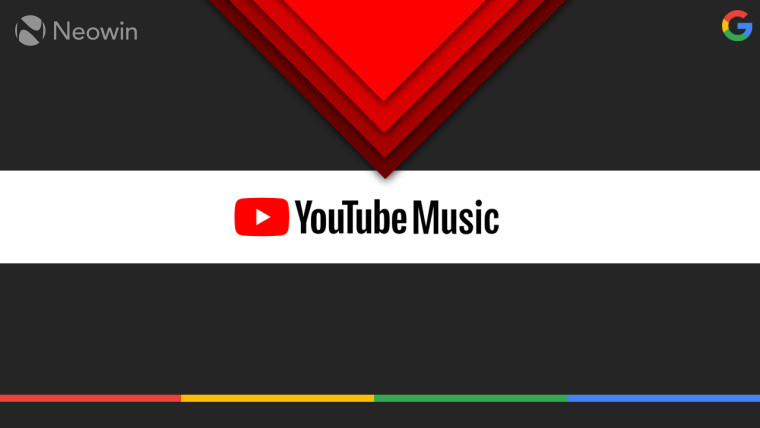 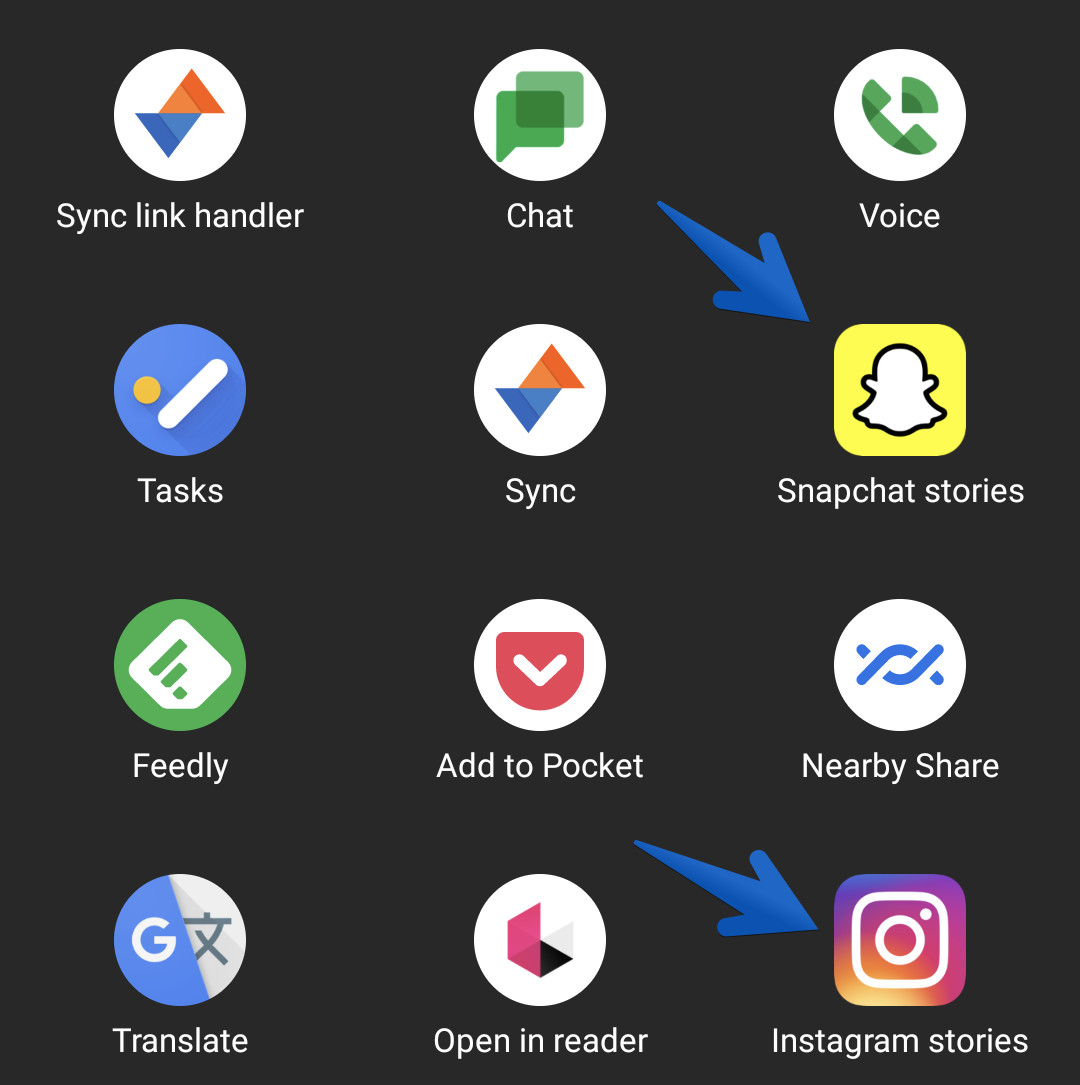 As pointed out by 9to5Google, if you have Snapchat or Instagram installed on your phone, the share menu will show two options under YouTube Music: Instagram stories and Snapchat stories. Tapping on any of the options leads to YouTube Music crashing, though this is a clear sign that Google is working on this feature. It is likely that this feature will roll out to YouTube Music users within the next few weeks.