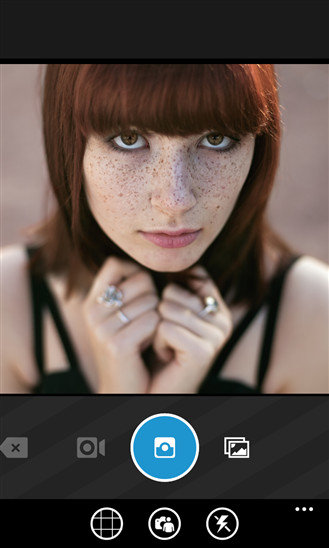 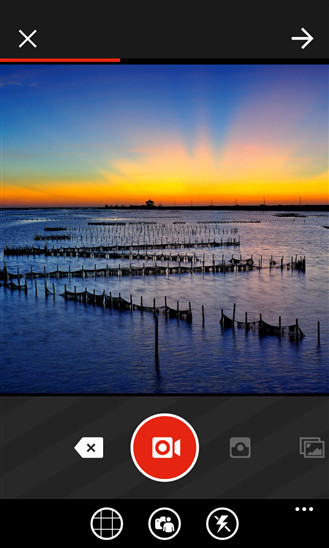 After some extensive beta testing, 6tag has now become available via the Windows Phone Store for download. It's the most fully featured Instagram app for Windows Phone. Upload picture and videos, apply filters, tag your friends, view posts on a map, and more

Customize your photos with one of several gorgeous and custom built filter effects. Share your photos and videos in a simple photo stream with friends to see - and follow your friends' photos with the click of a single button.

6tag, which was announced a month ago comes from the same developer, Rudy Huyn, best known for his Wikipedia app for Windows Phone that won Microsoft's Next App Star contest as well as the popular Vine client 6Sec.

The app which has already got a 5 star rating, is free to download and comes with ads with optional in-app purchases, the removing of ads costs $1.29 USD, and to enable optional video uploads costs $1.49. Grab it here from the Windows Phone Store.