While Samsung is still in the middle of taking control of its infamous Galaxy Note7 fiasco, a new complaint regarding one of its phones has come up; a woman in France claims that her Galaxy J5 has caught fire, which led to its explosion over the weekend. 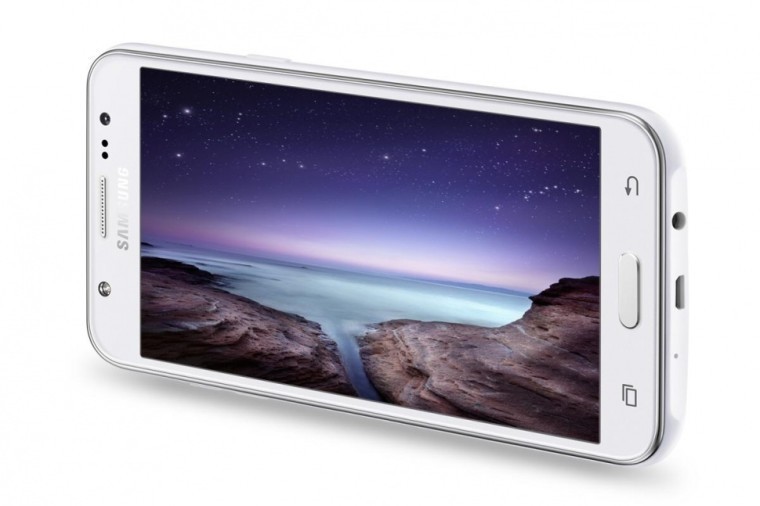 Its owner, Lamya Bouyirdane, hailing from the city of Pau, France, shared through the Associated Press that she suddenly felt her phone was hot to touch when she asked her son to pass it over to her. The phone reportedly was swelling up, with smoke coming out of it. Feeling in danger, she then threw the phone to the ground where it started to combust, and the phone's back suddenly blew off.

Bouyirdane claims that she only purchased the phone back in June on a website offering discounts. With the risks being posed by the device, she is now planning to sue Samsung.

The Korean tech giant has not offered any official statements regarding issues for this device, stating that it has not made any investigations yet.

"We are unable to comment on this specific incident until we obtain and thoroughly examine the device. Customer safety remains our highest priority and we want to work with any customer who has experienced an issue with a Samsung product in order to investigate the matter and support them. The issues with the Galaxy Note7 are isolated to only that model."

According to William Stofega, a mobile analyst for IDC, the incident in France is an isolated case. Given that the Galaxy J5 was announced back in 2015, the device has been on the market for a long time already. This is the first report of a battery fire that he is reportedly aware of.

He adds that incidents with lithium-ion batteries regarding not only smartphones, but also laptop computers, have been around for years. Unfortunately, he states that there is no easy way to fix them.