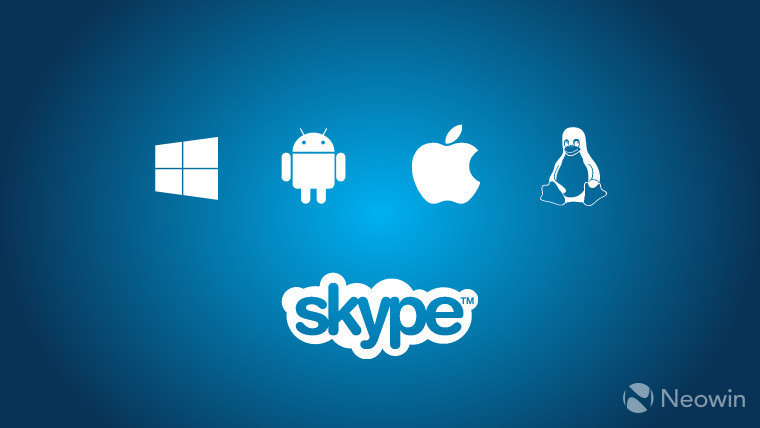 Microsoft today announced the Skype Insider Program, which will allow users to test out upcoming builds of the service. It's currently available for iOS, macOS, Android, and Windows; however, that does not include the UWP Skype Preview app, as that fits under the Windows Insider umbrella. In other words, if you want Skype Preview previews, you'll need to be on the Fast ring.

The sign-up form also allows for a write-in section. You can request to join the Insider Program on other platforms, such as Xbox or the recently released Linux Alpha client.

After signing up, Microsoft will promise to get back to you within one business day with steps on how to get started. Until then, the company suggests downloading "the Windows Insider build" to get started.

The news follows yesterday's announcement of the Xbox Insider Program, which was formerly known as the Xbox One Preview Program. It's finally open to anyone that wants to join, but new members won't get system updates.

With the addition of Skype, the list of Insider Programs continues to grow for Microsoft. It joins major software like Windows, Office, and Xbox, but also mobile apps like Office Lens and OneDrive on Android. You can sign up for the Skype Insider Program right here.