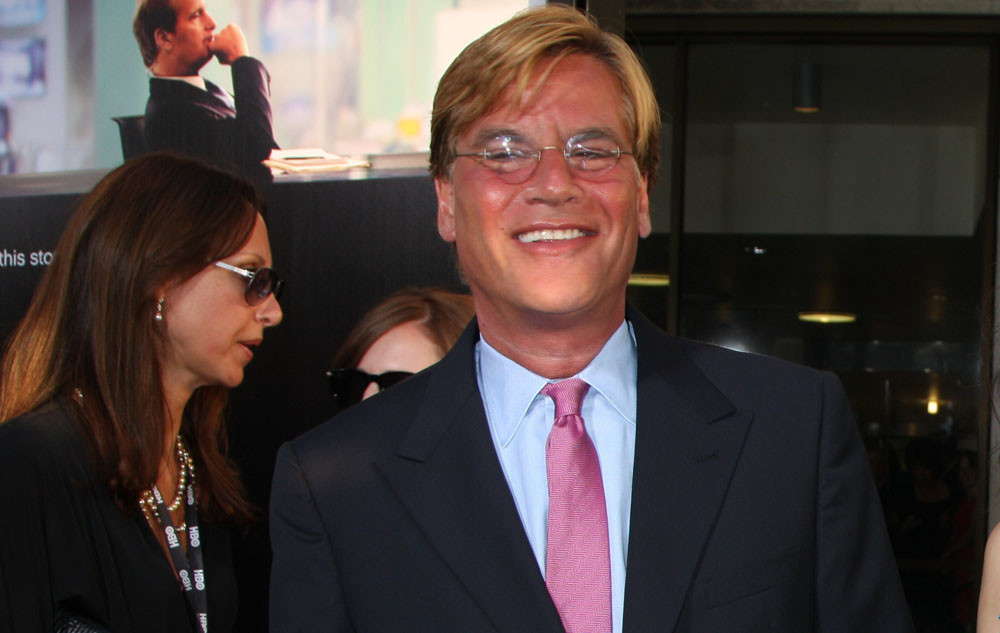 Aaron Sorkin unleashed an angry volley at Tim Cook in response to the Apple CEO criticizing the recent spate of Steve Jobs movies as “opportunistic.” Cook recently made his comments to Stephen Colbert on his late night show.

Speaking to The Hollywood Reporter on Friday, Sorkin, who wrote the screenplay for the upcoming Steve Jobs film and The Social Network, addressed a round-table while promoting his film. Sorkin said:

Nobody did this movie to get rich… Secondly, Tim Cook should really see the movie before he decides what it is… Third, if you've got a factory full of children in China assembling phones for 17 cents an hour you've got a lot of nerve calling someone else opportunistic.

Sorkin may have been referring to past reports detailing labor practices at Apple’s manufacturing contractors, including Foxconn, whose factories have had workers commit suicide and where working children have been discovered.

You know what, I think that Tim Cook and I probably both went a little too far. And I apologize to Tim Cook. I hope when he sees the movie, he enjoys it as much as I enjoy his products.

Steve Jobs opens October 9th in the United States. The movie is directed by Danny Boyle and stars Michael Fassbender in the title role, Seth Rogen as Steve Wozniak and Kate Winslet as Joanna Hoffman, Apple's marketing chief for the Macintosh.