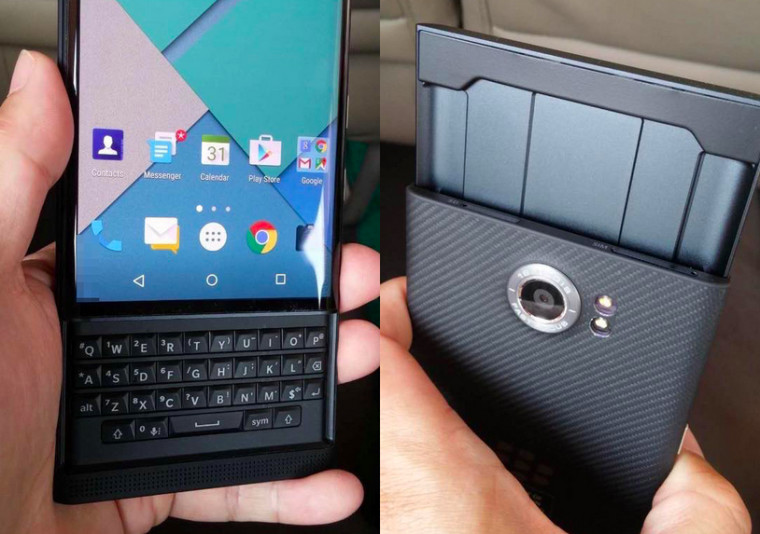 A video of BlackBerry CEO, John Chen, showing off the upcoming Android powered smartphone from the company has been posted to the web.

Over the last few months the rumour mill had been busy with BlackBerry Venice until the company confirmed its existence and plans of a launch in the near future. BlackBerry also confirmed that the smartphone would be named the 'Priv' in its latest earnings report.

It has been revealed that the Priv would be the company's next flagship smartphone with top imaging features, security enhancements and a set of BlackBerry apps on top of Android. In the uploaded video, CEO Chen shows off the UI of the device, but declined to operate the slide-out keyboard which will be the device's stand out feature when it launches.

BlackBerry has been struggling to sell devices this year as made clear by the recent earnings, but its Android smartphone has quickly become one of the most anticipated devices for the year. Although we do not know the exact launch date, it shouldn't be too far considering that the CEO is out in the field testing the device. Be sure to hit the source link for the video.