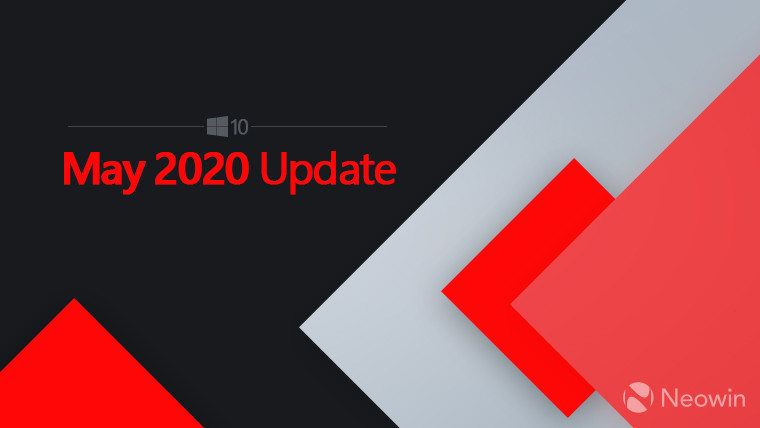 AdDuplex has released its latest report going over the usage distribution for the various different versions of Windows 10, now with data for the month of September. As usual, the data is based on the over 5,000 Microsoft Store apps that use the AdDuplex SDK v.2 or higher, and it was collected on September 28.

Adoption for the Windows 10 May 2020 Update began ramping up last month, and you can see that the May 2019 usage has been shrinking quickly. That update is nearing the end of support, as it will end on December 8, so those users are likely being upgraded automatically by now.