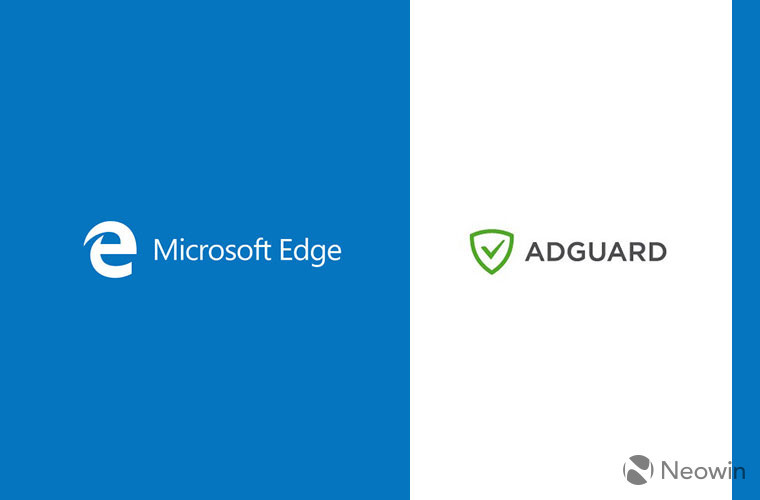 One of the pain points of Microsoft's Edge browser in the beginning was its lack of support for extensions, which Microsoft addressed in Insider Build 14291 and made generally available in the Windows 10 Anniversary Update.

The slow growth of Edge's market share is mirrored on the extension side, with the browser sporting a modest array of extensions to choose from. However, we have learned today that Adguard's popular offering will be joining the line-up.

The popular Adguard Ad Blocker is now available as a Microsoft Edge extension. Try it today and avoid the ads: https://t.co/7f5Jj2iryR

Adguard AdBlocker joins AdBlock and AdBlock Plus as yet another alternative for users looking to block ads on Edge. It sports "one of the largest tracker filters containing more than 5,000 rules", as well as support for blocking of YouTube video ads, unwanted pop-ups, rich media ads as well as banner and text ads (including the ones on Facebook). Its language support list includes Dutch, German, French, Italian, Spanish, Polish and many others.

For a full list of features as well as to add it to your browser, head over to its Store page.