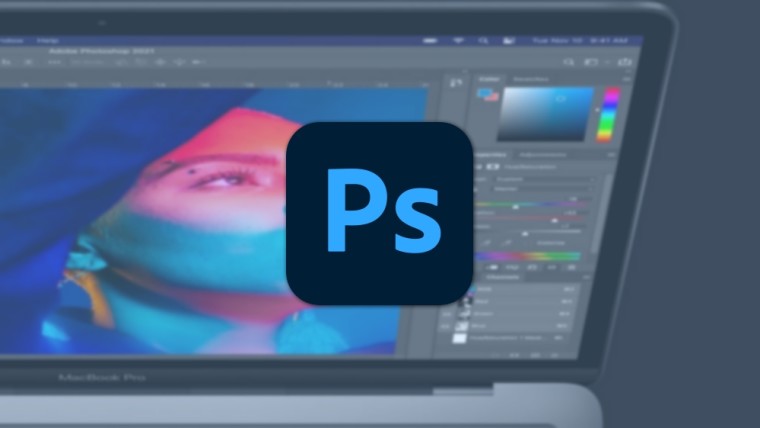 Adobe Photoshop, one of the most popular image editing and special effects platforms, is being offered for free to anyone who has an Adobe account.

Adobe is currently experimenting with a free-to-use version of Photoshop. The trial is limited to Canada, but Adobe could soon extend the trial to other regions. Currently, users in Canada are able to access Photoshop on the web through a free Adobe account.

Adobe claims the web version of Photoshop is available under the “Freemium” model. Currently, most of the tools, brushes and other features of Photoshop are available for free. However, Adobe plans to gate off some features that will be exclusive to paying subscribers. Nonetheless, “enough” tools will be freely available to perform what Adobe claims are Photoshop’s core functions.

The web version of Adobe Photoshop is relatively new. Adobe launched the platform back in October 2021. Back then, users had access to a rather rudimentary version of the app. In other words, users could perform just a few simple edits. All the complex tools and effects weren’t available. However, Adobe has been steadily improving the web version of Photoshop.

The most notable benefit of the web version of Adobe Photoshop is the quick and dynamic collaboration with other users. Moreover, in the initial release, users had to share a document to the web from the desktop app. The updated version, however, allows any Photoshop subscriber to log in and start a new document straight from the web.

Adobe is clearly positioning the web version of Photoshop as a collaboration tool; wherein multiple users can make some changes and leave some annotations. With Photoshop becoming more accessible, more users could legally try the platform and explore its capabilities and potential. Adobe hopes that these users could eventually pay to access the full version.

The latest edition of the web version of Adobe Photoshop offers several powerful tools, including Refine Edge, Curves, Dodge & Burn tools, as well as the ability to convert Smart Objects. The web version will also get mobile support for reviewing and commenting on images.