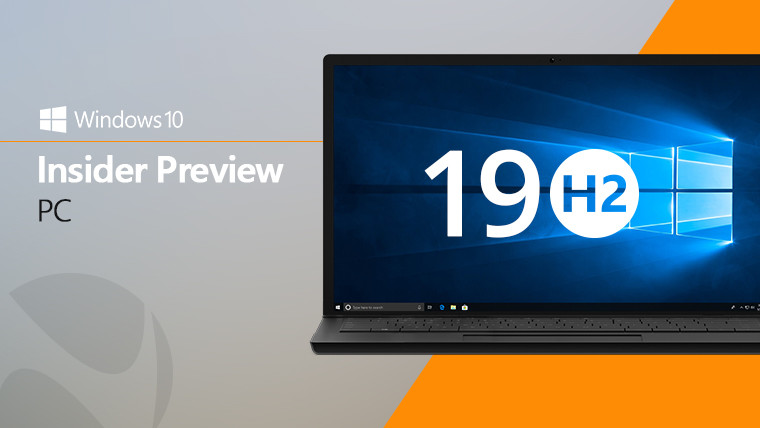 Microsoft has made quite a mess out of the testing process for the Windows 10 19H2 update. First, the company split the Slow ring into two tracks, one with new features turned on, and one with features turned off. Then, it split the Release Preview ring into two tracks, one which would be getting 19H1 builds, and another one - reserved to 10% of users - received 19H2 builds. These builds contain the same update package, except 19H2 builds have an enablement package for new features in 19H2.

Thankfully, though, the company is clearing things up a bit today. It finally merged the two Slow ring paths with a new build today, and now, Release Preview members are getting a similar treatment.

The build currently being offered in the Release Preview ring is 18363.329, which is still a higher build number than what's currently available in the Slow ring. Eventually, though, Microsoft should merge the two rings ahead of the general release.