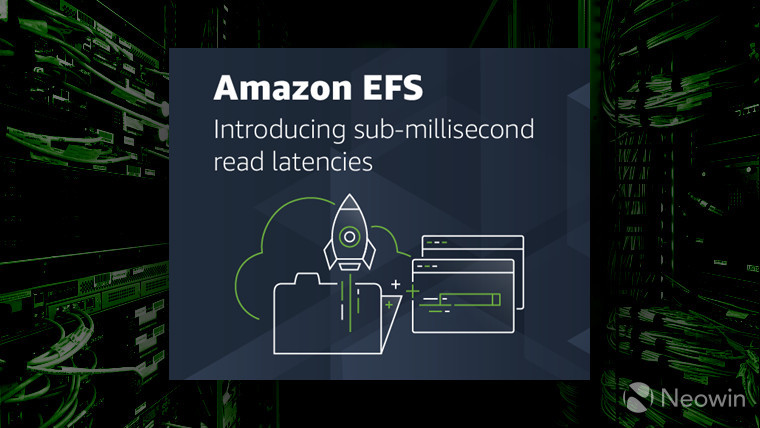 Microsoft Azure has been chipping away at Amazon’s share of cloud services since its inception. While Amazon was first to the party, it can’t compete with Microsoft’s industry leading AD and mail services. But, as the progenitor of elastic, flat file systems in the cloud, it can compete in storage, and its latest announcement is bound to ruffle some feathers in Redmond. 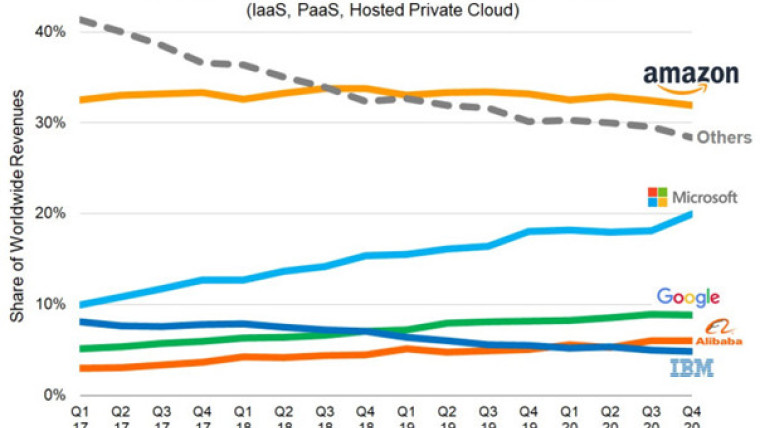 Amazon is announcing an enormous increase in read speeds. According to an AWS blog post, EFS read operations have typically hovered in the low 1ms range, but after they “flipped the switch”, read operations are now halved. Users can now expect read speeds as low as 600 micro-seconds. I’m not a scientist, but online calculators seem to indicate light can travel roughly 113 miles every 600 microseconds. This begs the question; how close will you need to be to a data center to get this performance benefit? Either way, it's worth noting that this is not a new performance tier. Users of EFS will see this benefit at no extra cost. 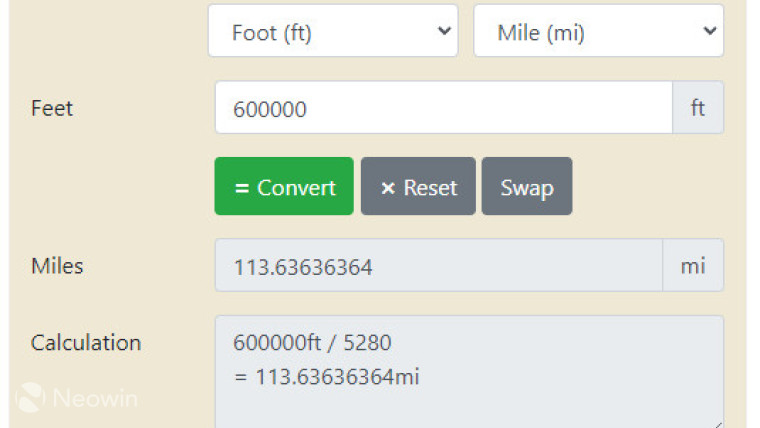 How will Microsoft respond to this boost in performance? It's hard to say, as it's unclear if this boost relates to technology developed by Amazon, or if they are benefiting from the forward march of technology and are simply the first to implement and announce it.