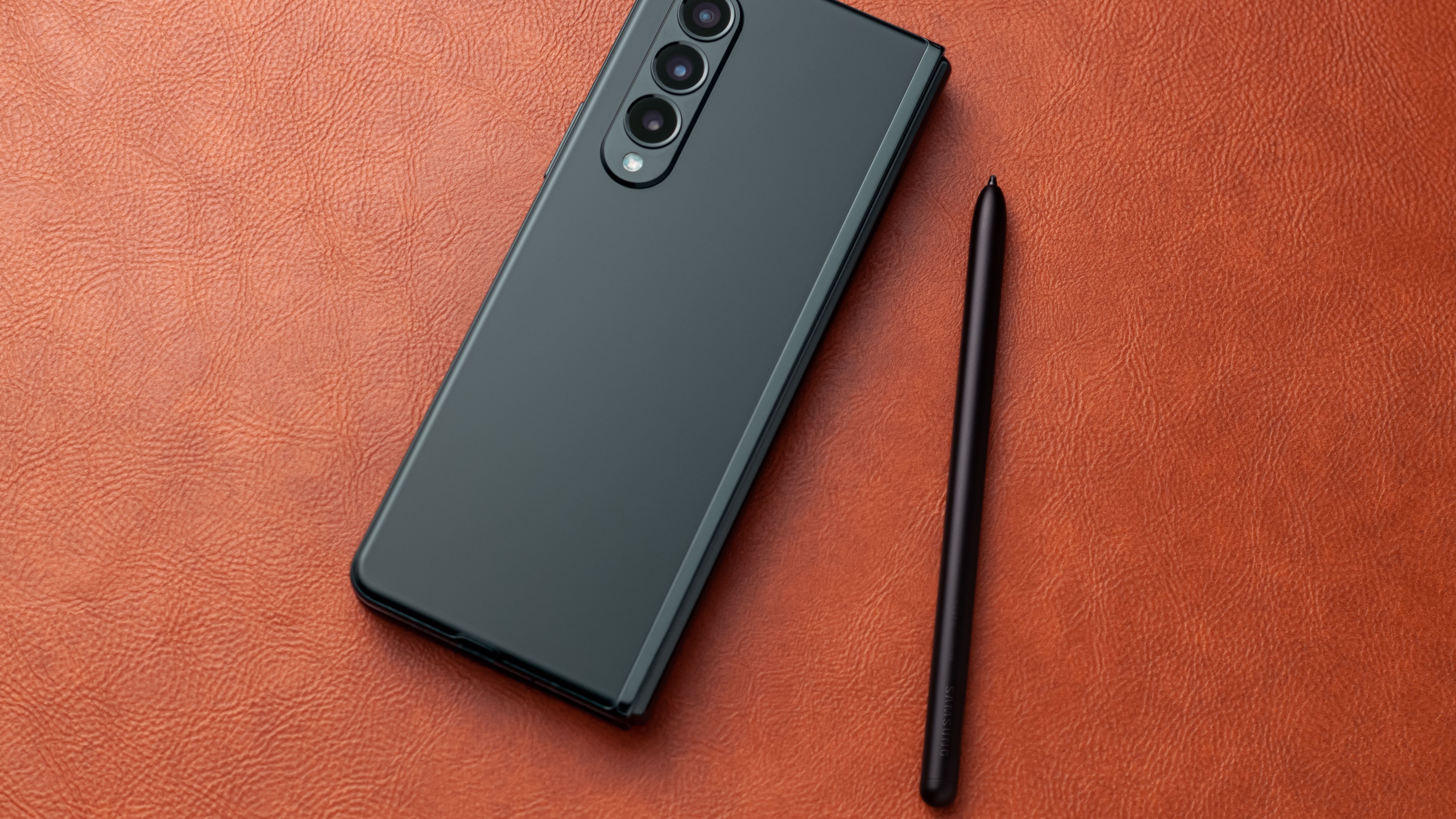 Samsung's current Galaxy Z Fold3 supports the S Pen, though there is no dedicated slot to house the S Pen. Also, you're required to buy the pen separately if you want to take advantage of its note-taking capability. This might change soon as Samsung is reportedly planning to add a dedicated S Pen to the next-generation Galaxy Z Fold4, according to a report published by a South Korean news outlet, The Elec.

All of this sounds familiar as it should. When it decided to kill the Galaxy Note series for good, Samsung faced a lot of flak, especially from Note loyalists. Following the backlash, the South Korean tech firm ended up adding the note-taking capabilities to the S21 Ultra last year, though the missing S Pen slot made many users feel upset. The Galaxy maker added a dedicated S Pen Slot to the Galaxy S22 Ultra following the criticism.

The Korean news outlet also claims that the upcoming Z Fold4 will feature a 7.56-inch internal display, while the external display will be 6.19-inch in size. The report mentions no other major changes in the design, so we can assume that it will retain the overall design of its predecessor, the Galaxy Z Fold3.

If the latest report is true, by adding a pen slot to Galaxy Z Fold4, Samsung may be trying to make the note-taking capability one of the highlighting features of its ultra-premium flagships. It'll be interesting to see whether the next-generation Galaxy Z Flip4 gets similar treatment.