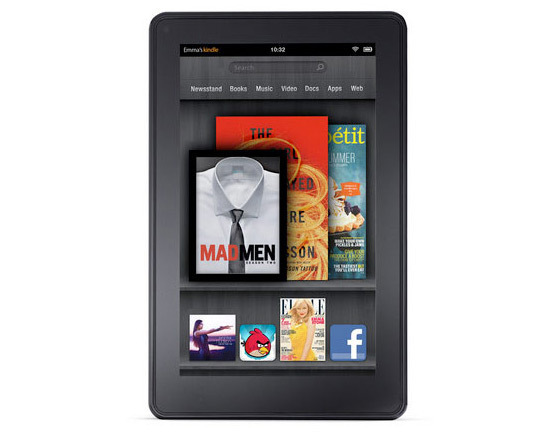 Earlier this month, Amazon announced it would be holding a press event in Santa Monica, California on September 6th. Most people believe Amazon will reveal a new version, or maybe versions, of its Kindle Fire tablet and its Kindle eReaders.

Today, in a rather unexpected piece of news, Amazon has announced it has sold out of its supply of its seven inch Kindle Fire tablets, about nine months after it first launched the $199 Android 2.3 tablet. While the company did not release any specific sales numbers, as usual, it claims that 22 percent of all tablet sales in the US belong to the Kindle Fire.

Amazon also said that the tablet was the "most successful product launch" in the company's history and that the "top 10 sellers on Amazon.com since Kindle Fire launched just less than a year ago are digital products." Again, the company declined to offer specifics.

So now that the Kindle Fire is sold out, what will Amazon's next tablet product be like? The company's CEO Jeff Bezos didn't go into any details in the press release, saying only that "we have an exciting roadmap ahead—we will continue to offer our customers the best hardware, the best prices, the best customer service, the best cross-platform interoperability, and the best content ecosystem."

Some previous rumors about the next Kindle tablet have claimed that the company will offer a bigger 10 inch device in addition to a revamped seven inch model later this fall.