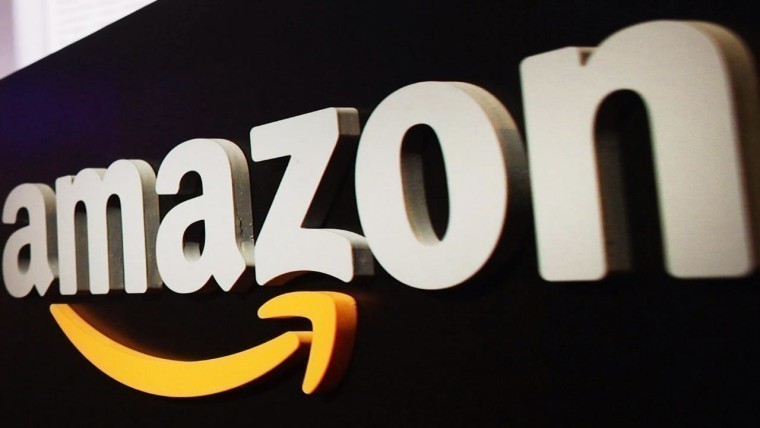 Amazon's Prime service is great if you like free two-day shipping and access to Amazon videos and music. But if you pay monthly instead of yearly, you are going to start paying a bit extra each month for those benefits.

The company has announced that its monthly charge is going up from $10.99 to $12.99, while the annual fee of $99 will remain unchanged. The increase means that month-by-month subscribers will now pay almost $57 more each year than if they paid once a year.

That isn't the only membership fee rising, either. Students will see a monthly bump of $1 to $6.49, while the yearly $49 fee stays the same. The increase is expected to kick in after February 18.

Amazon did not give an exact reason for the increase, although a spokesperson told CNET it was because of the "tremendous appetite" of customers for two-day shipping and the other perks of the membership. Likely, that translates to a monthly fee is harder to rely on for end-of-the-year projects than a yearly fee, and the company was possibly seeing wide fluctuations in people joining for a month or two, then canceling.

The last price increase for Amazon Prime happened in 2014 when it bumped the yearly fee from $79 to $99. At the time there were rumors the price increase would be higher, but it never materialized, possibly because of the psychology of the $100 threshold.

Forrester analyst Brendan Witcher told USA Today that the price increase was not unexpected. "When compared to similar offerings in the market, the $10.99 monthly Prime offering was priced too low," he said, adding that putting similar Amazon Prime benefits elsewhere would like cost much more.

The timing of the increase is fortuitous for Amazon as well, as it gained four million new Prime members over the holidays, although the company did not break out yearly vs. month-to-month memberships. A report from Consumer Intelligence Research Partners in October reported that Prime membership sat at around 90 million, and that Prime members spent about $1,700 each year compared to $700 for non-Prime members.