Technically Black Friday 2013 won't begin until, well, Friday November 29th. However, retailers have already begun to slash prices well ahead of the single biggest shopping day of the year. Today, Amazon kicked off its Black Friday week with a number of big price cuts, including some on Windows 8 and 8.1 devices. 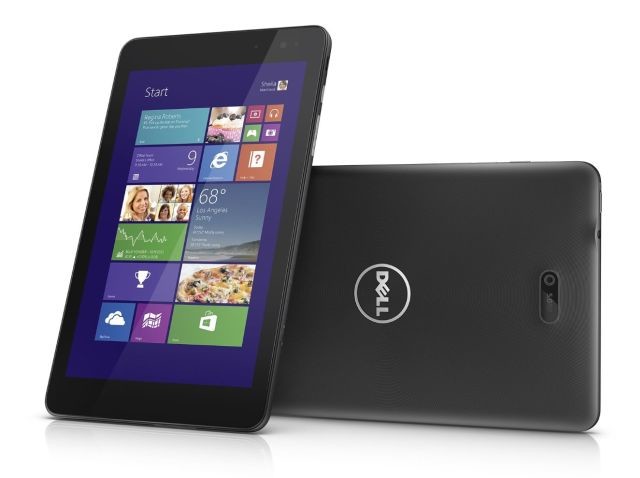 One of Amazon's best deals today is for the recently launched Dell Venue 8 Pro, the eight inch Windows 8.1 tablet that normally sells in the U.S. for $299 if you get the 32GB version. For today only, Amazon is selling the Dell Venue 8 Pro for just $229, a $70 price cut.

Stay tuned as we will be posting up a feature that will point out a ton of tech-related Black Friday 2013 sales later this week.