Microsoft's purchase of Skype over two years ago has proven to be a big asset for the company going forward. However, Microsoft has also had to deal with some on-going issues with Skype, particularly with its messaging features, as part of transitioning the service from a peer-to-peer infrastructure to one that uses cloud servers.

In a new interview at The Verge, Microsoft's Skype product manager Jeff Kunins admitted that its network has not made the move to support a number of mobile devices fast enough. This has resulted in messages that are sent out that get missed or are out of sync with those devices. 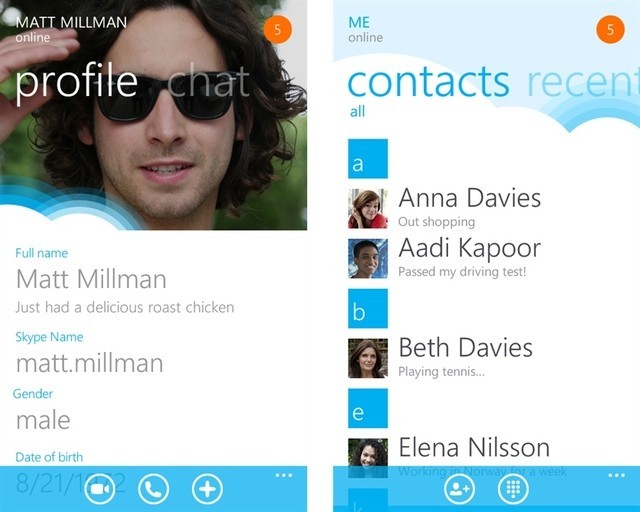 The good news is that Kunins claims that the Skype team is working to have messages sync up on many different clients, along with sending notifications on active devices. He stated, "You’ll see us very soon begin rolling that out so users get the benefit of cloud history, synced read state across all of your devices."