A major retailer in the UK is offering what may be the lowest price yet for a new Xbox One console in that part of the world. Amazon UK recently cut the price of the Xbox One Titanfall bundle, with a free digital download code for the popular first person shooter, down to just £349. 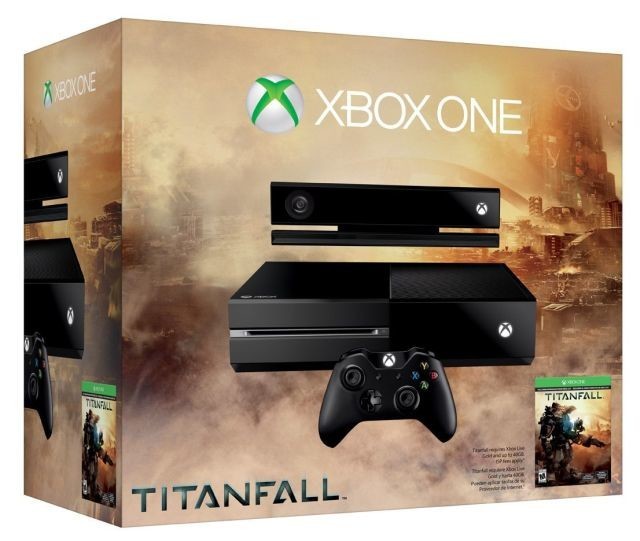 The price cut brings the Xbox One down to the same price of Sony's rival PlayStation 4 console in the UK for the first time. The reduction is just for the Xbox One Titanfall bundle. The standard Xbox One is priced at £379 at Amazon UK. Another retailer in that country, Asda, is also selling the console with Titanfall at £349.

This news comes as some retailers in the US have cut the price of the Xbox One down to $449.99, $50 below its normal price of $499.99 but still $50 higher than the PS4. Microsoft's online store still has the standard and Titanfall versions of the Xbox One at that price. A few days ago, Target offered a free 12 month subscription to Xbox Live Gold to its own $449.99 deal but that extra ended very quickly.

Source: Amazon and Asda via Joystiq | Image via Microsoft