There's been rumors about Amazon's plans to enter the set-top TV market for months now, but today a new report claims that the actual hardware won't be something that sits next to a screen but will rather be a small HDMI dongle similar to Google's Chromecast or the Roku Streaming Stick. 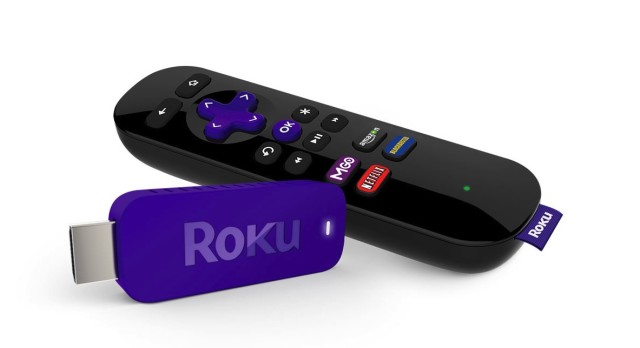 The news comes from TechCrunch, which says that unlike Chromecast or Roku, the Amazon stick will also stream PC games in addition to videos. The service will be similar to the one that OnLive currently has available; in other words, it will reportedly stream the games directly from Amazon's servers, rather than from a local stream from a home PC. TechCrunch did not give any specifics on the games that will be playable on Amazon's device, saying only that they were "top tier" titles and that they will be streamed at 30 fps.

Last week, images of an alleged Amazon game controller leaked to the Internet, and the company has also acquired game studios such as Double Helix, which developed the recent Xbox One fighting game Killer Instinct. Today's new story offers no information on when Amazon's TV product will be released to the public, saying only that the device is still in testing at the company's Lab126 development studios.