We have all heard about smartphones that are "unlocked". That term applies to phones that allow users to remove their SIM card so they can get a new one that will connect to another carrier. However, what if users were able to switch wireless providers on their phone without having to switch their SIM card? 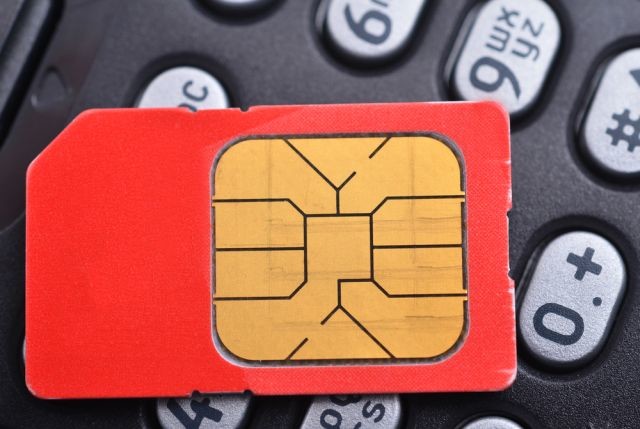 That's what regulators in The Netherlands approved of a few days ago. GigaOM reports that from now on in that part of the world, companies can issue SIM cards without a tie-in with one provider. This could allow for a lot more freedom for consumers to switch providers mid-stream to get the best coverage.

That's the good news. The bad news is that the technology needed to make a programmable SIM card still needs some work. Then there's the fact that agnostic SIM cards are still illegal in most parts of the world, including the U.S.

However, the prospect of a SIM card that's not tied down to one provider does open up the idea that smartphone manufacturers could issue their own cards. This could eliminate the third party carrier concept and then Apple, Samsung and perhaps Microsoft could directly provide users with their chat, data and phone service. We will soon see if this new SIM card will promote legislation that will free smartphone users of traditional carriers altogether.