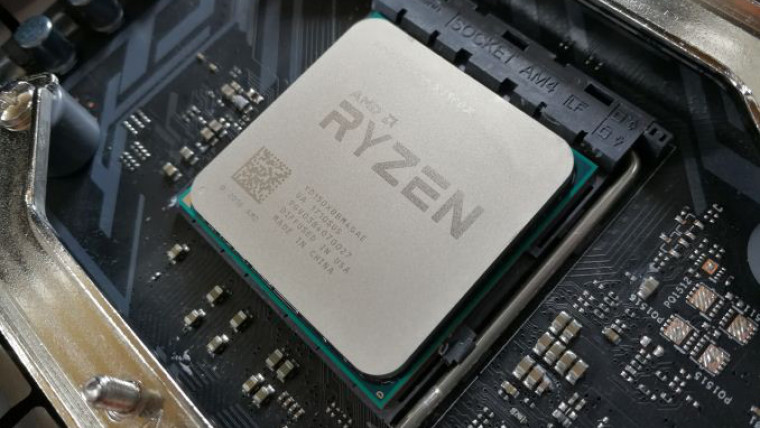 An alleged image of AMD's highly anticipated 16 core Ryzen 9 3950X, along with its retail package, has been uploaded to the AMD subreddit. The post has been titled "From Russia with Love" implying that the leaker is from Russia.

About a week ago, a Swiss IT retailer Digitec Galaxus AG had listed the Ryzen 9 3950X for a September 30 launch, which was later removed. AMD themselves stated that a September launch is to be expected which gives some credibility to the listed date. However, the site has also pegged the processor at €999, or roughly $1,120. This is not true as AMD has confirmed the MSRP of the 3950X at $749. So, it is entirely possible that both the price and launch date stated on that website are simply placeholders until the actual launch and judging by the leak today, it could potentially even launch sooner.

The specifications of the Ryzen 9 3950X are listed below:

Enthusiasts and AMD fans are looking forward to the chip as it will be the first 16-core CPU on a mainstream platform. Nonetheless, it's always best to temper expectations. AMD's 32-core 2990WX Threadripper processor, based on Zen+ architecture, was found to be bandwidth-starved in certain applications despite running on quad-channel memory and a similar situation could arise here since the 16-core 3950X will be fed by dual-channel memory. However, AMD has made several notable improvements to the Zen 2 design so it may be a non-issue after all.

Intel will also be launching its 8 core 5GHz i9-9900KS relatively soon as a counter and it will be interesting to see how the two fare against each other. 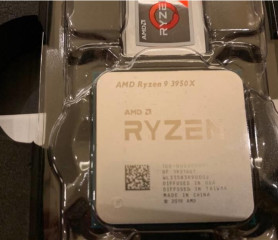 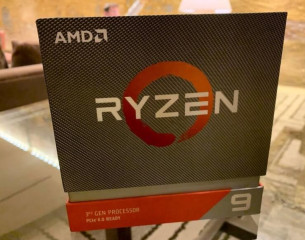