The latest version of Google’s Nexus 7 tablet really impressed us when we reviewed it earlier this month, and for those who have already purchased it or its predecessor, we’ve got some great news to share. 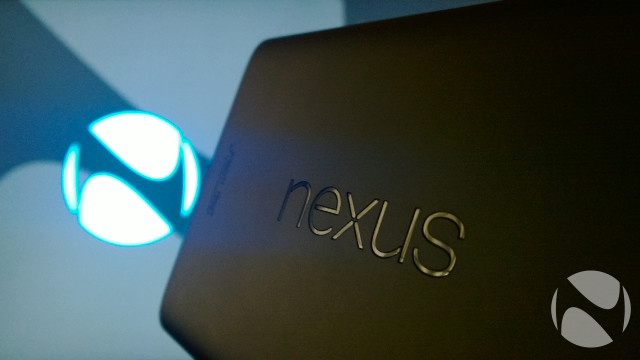 The Android team has tweeted that the Nexus 7 (both the 2012 and 2013 versions) and the larger Nexus 10 will shortly receive the latest version of Google’s OS. Starting later today, Android 4.4 KitKat will begin rolling out to these devices, following its début on the new Nexus 5 at the end of October.

Unfortunately, those with the cellular versions of the Nexus 7 will have to wait just a little bit longer, as will owners of the Nexus 4 handset. Google hasn’t publicly revealed a date for when these devices will get KitKat, but promises that they “will be getting the update soon”.

Stay tuned, Nexus 4 and Nexus 7 versions with mobile data will be getting the update soon! https://t.co/TTRzORl4js

Google does not yet appear to be reconsidering its decision not to update the two-year-old Galaxy Nexus though. Thousands of owners of the device signed a petition requesting that the company reverse its position, despite the handset falling outside of Google’s 18-month update window for Android devices.