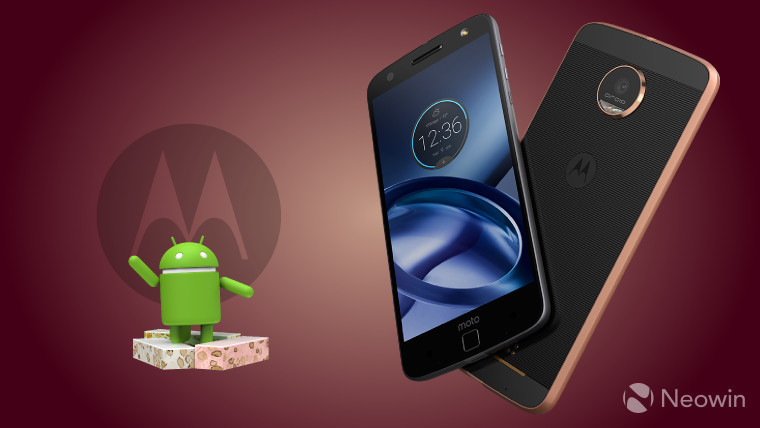 Back in September, Lenovo revealed that the Android 7.0 Nougat update would be coming to the Moto G4 and Moto Z family of devices before the end of the year. The wait is now over for owners of the Moto Z and Moto Z Force on Verizon.

Like many carriers, Verizon is generally pretty terrible when it comes to updating its devices. This month, for example, it finally delivered the Android 6.0 Marshmallow update to the BlackBerry Priv, over six months after the manufacturer said it was available.

But it seems Verizon is wasting little time in making Android 7.0 available to the Moto Z Droid and Z Force Droid. Following numerous reports from owners of the two devices, GSM Arena confirmed that the update is indeed rolling out over-the-air to both handsets.

The update is roughly 1.5GB in size, and bumps the software version of Verizon's Moto Z up to NCL26.86-11; and that of the Z Force up to NCL25.86-11. Among the new features that users can expect are a new Data Saver function, quick app switching, split-screen mode, and Quick Settings customization options.