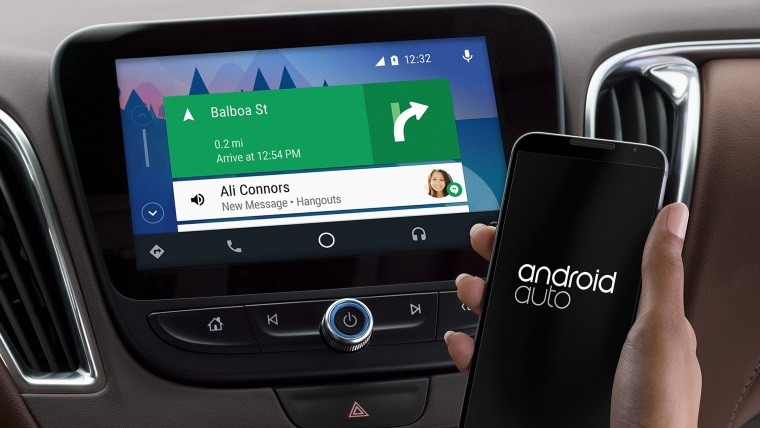 In 2016, Google added the ability for Android Auto users to run apps and software right from their mobile devices to their car's head unit display. However, the task required a USB cable or wired connection. That changes now as Google has introduced Android Auto wireless support for Pixel and Nexus devices.

It's important to keep in mind, though, that the wireless support is currently limited to the Google Pixel and Pixel XL, Pixel 2 and Pixel 2 XL, Nexus 5X, and Nexus 6P devices in North America. Nevertheless, the Mountain View-based search giant vows to extend support to more devices in the future. Additionally, users must have Android Auto app version 3.1 and higher to be able to start Android Auto on their car display without a USB cable or wire.

Google also said the wireless connectivity is currently limited to the newer head units manufactured by JVC and Kenwood, though the company expects other head unit makers to roll out supported products later this year. You can find out more on the Android Auto support page here.