Apple enjoys the lion's share of profits in mobile hardware, but Android's global market share continues to dwarf that of all of its rivals combined. In many parts of the world, Android has over 80% of the smartphone market, and its availability on many other classes of device has made it more or less ubiquitous. 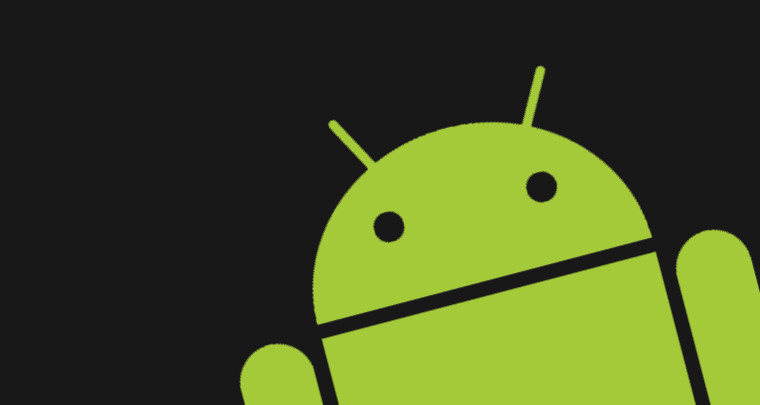 Today, as the company unveiled its new Nexus 5X and Nexus 6P handsets, alongside its latest Android 6.0 Marshmallow update, it also revealed exactly how popular the OS has become.

In June 2014, at its I/O developer conference, Google announced that Android was in active use over a 30-day period by more than one billion devices. Today, the company's new chief executive, Sundar Pichai, announced that that number has since grown to 1.4 billion devices - an increase of 400 million in the last fifteen months.

Google also said today that its Google Play Services are in active use by over a billion devices for the first time, as well as revealing that over 20 million Chromecasts have been sold so far.

The company announced a redesigned version of its Chromecast dongle today, alongside the Nexus handsets, as well as a new Chromecast Audio device, which can turn a 'dumb' old-school speaker into a wireless one, enabling you to stream music to it.