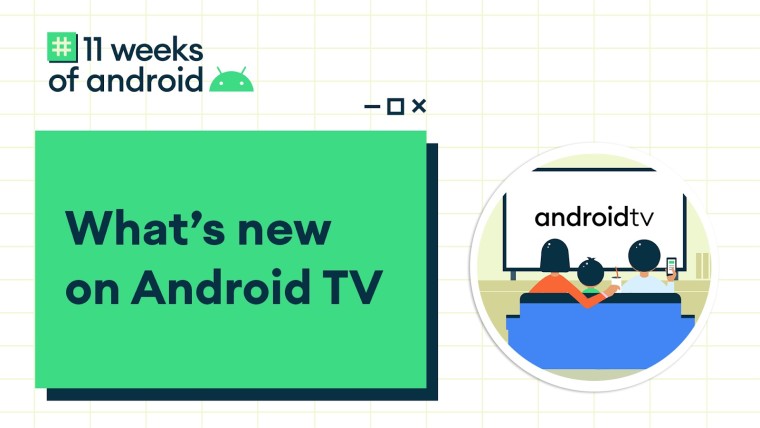 With Android TV soaring in popularity, Google has announced some major improvements that are coming to the platform. In its announcement, the company claims that there are now over 80 percent more active Android TV devices than they were a year ago. The Android TV Play Store has now also expanded to over 7,000 apps.

To further enhance the experience of using Android TV, Google is introducing Google Play Instant, PIN code purchases, Gboard TV, and other improvements to the platform. With Google Play Instant, Google is bringing 'instant' apps to Android TV. This will allow users to try out new apps instantly without having to install them first. Google is also adding PIN support for purchasing content on Google Play for Android TV instead of passwords to make the entire process smoother.

To improve the typing experience, Google is adding new layouts and features to Gboard TV such as predictive typing and speech-to-text. Moreover, for an improved gaming experience, there's a new auto low latency mode. In this mode, whenever a gaming app is running in full screen, post-processing is disabled to help reduce latency.