Apple is expected to release the second iOS 12.1 developer beta today nearly two weeks after rolling out the first public beta. Prior to launching the update, however, the Cupertino-based tech giant has unveiled more than 70 new emoji which will debut as part of the incoming iOS 12.1 update.

The new batch of emoji comes in various types. There are new characters with red hair, gray hair, curly hair, or no hair at all. Animals, sports, and food are not left behind as there are emoji as well for each category in addition to the emotive smiley faces.

After being released as part of today's developer and public beta previews of iOS 12.1, the fresh emoji will also come with the upcoming software updates for iOS, macOS, and watchOS. Eventually, the new emoji will be available on the iPhone, iPad, Apple Watch, and Mac in the fall. 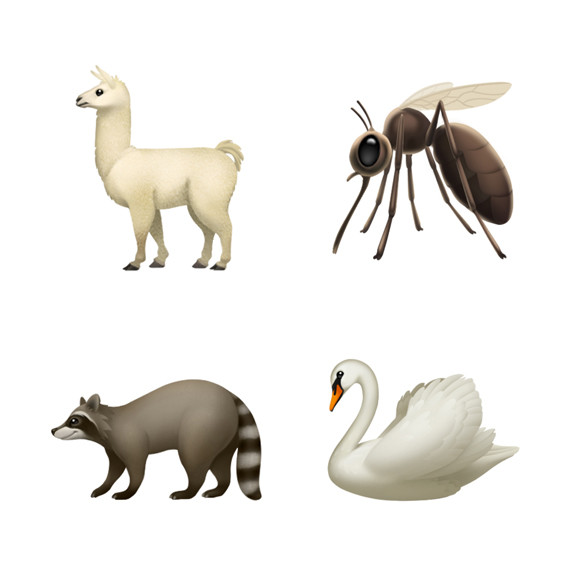 Aside from new characters and animals, the emoji also includes representations for moon cake, red gift envelope, and nazar amulet. Apple revealed that it is collaborating with the Unicode Consortium to develop more emoji dedicated to various disabilities. This upcoming emoji will be added to the keyboard for Unicode 12.0 and will be out next year.