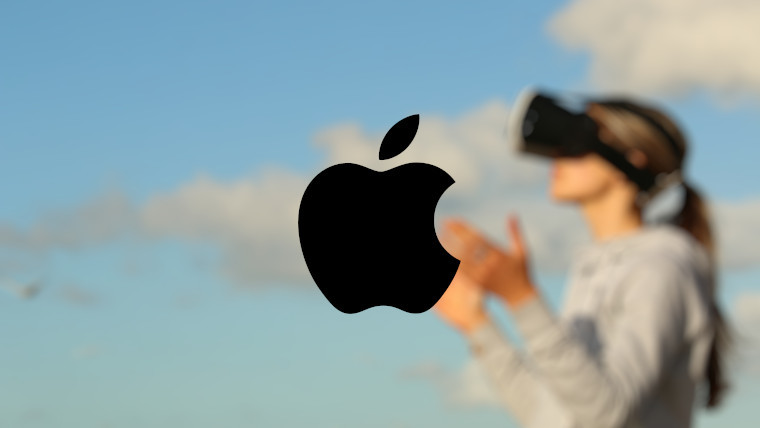 Apple’s board of directors got a preview of an in-development mixed-reality headset. This suggests that Apple could be nearing the stage where it shows the product off to the world. The device may be closer but it’s unlikely we’ll see anything at WWDC next month. Apple’s last major product category came in 2014 with the Apple Watch.

Bloomberg said that an advanced-stage headset was shown to Apple CEO Tim Cook and eight other board members at a private meeting. Apple has also sped up the development of its reality operating system (rOS) which will power the device.

The new headset uses cameras on its exterior to stream images to hi-res displays on the inside of the product. This technique is pass-through augmented reality. The price of the mixed-reality headset is one of the big questions still lingering. CNBC said that some believe the price will be around $3,000 which will put it way outside many people’s budget. Contracts would be very expensive too if the product ends up costing this much.

Given today’s news, it’s reasonable to expect Apple to show off the headset this year and launch it next year. Apple will also need to make it fairly affordable too if it’s planning to compete with Meta which is now pushing hard in this market.